The arrested person applied for the Human Rights Defender’s support in removing the video on the crime attributed to him that had been published by the RA Police.

Within the discussion of the complaint, it was revealed that the Police had published a video entitled “Apartment theft case has been solved: the thief was the neighbor”. The examination showed that certain statements in the text allow to identify the person through the presented personal data, and, moreover, may form biased views on the guilt of the person as an established fact. Besides, the video does not contain an information on the presumption of innocence and relevant notification.

According to the person who had addressed the complaint to the Defender, the video published in 2017 formed a public opinion on his guilt as of an established fact while it had not been proven in the prescribed manner, by a court decision entered into legal force.

The video was removed from the Internet as a result of the cooperation with the RA Police. 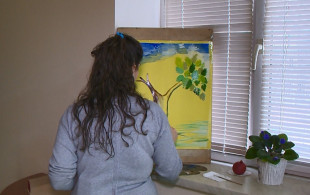 With the Defender's support, a person at the penitentiary institution has passed the final exams and received a diploma (video) 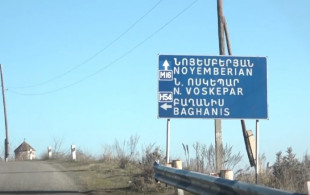 The problems of borderline villages of Tavush province are under close scrutiny: The results of the Defender’s visit (video) 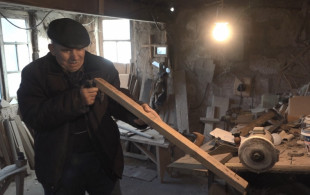 The issues of borderline villagers are subject of primary attention: With the support of the Defender, a resident of Voskepar has undergone a free surgery (video) 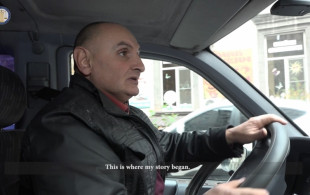 “I did not believe that something like this could happen”. The citizen who had a disability restored his right to obtain a driving licence with the Defender’s support 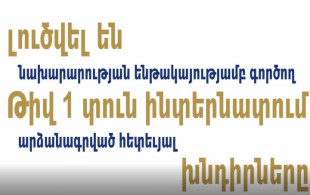 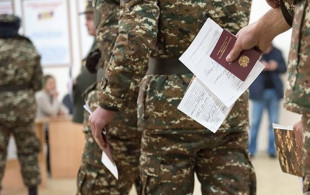 The serviceman has been discharged due to his health condition 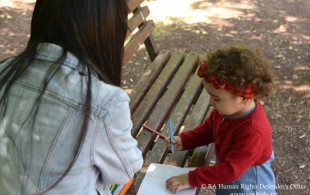 With the Human Rights Defender’s support, the woman who was dismissed from her job during maternal leave has been reinstated to her position 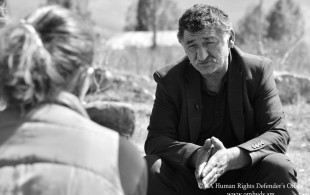 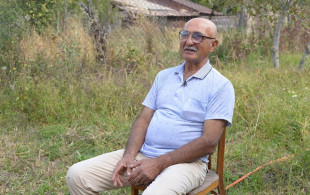 At the Human Rights Defender’s assistance, the citizen’s miscalculated service record was restored, a social allowance was set 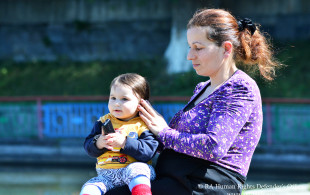 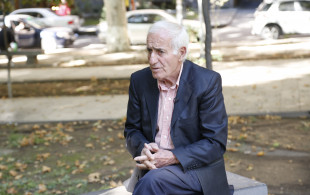 With the Defender’s assistance, most part of the freezing injunction on the pensioner Pargev Badoyan’s account was lifted 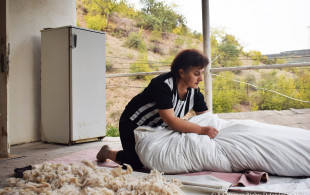 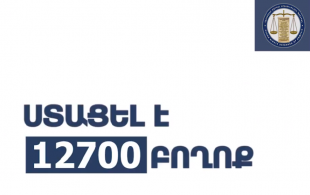 12700 complaints within 11 months: the Human Rights Defender summarizes the activities with regard to individual complaints 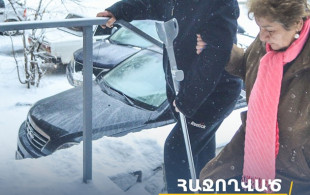 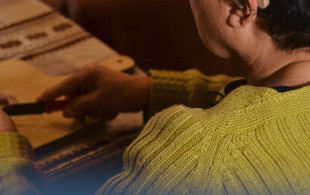 At the assistance of the Human Rights Defender, the citizen with disability received a hearing device 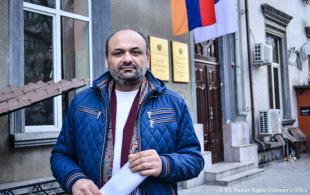 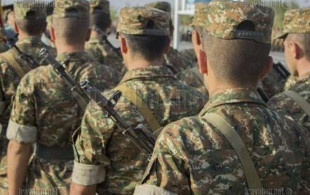 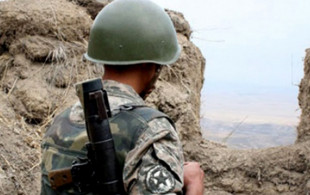 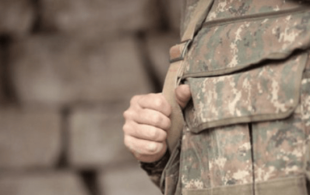 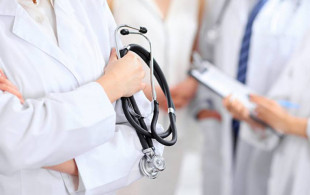 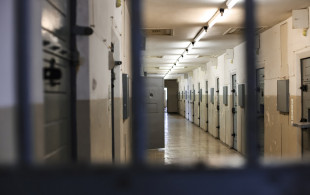 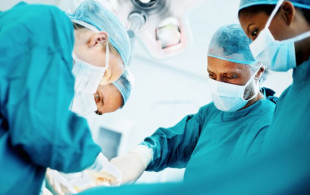 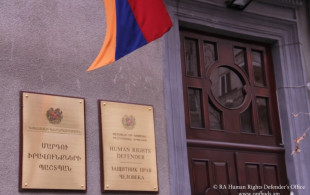 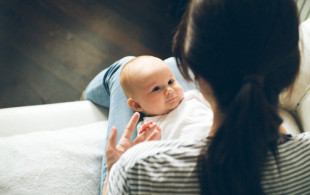 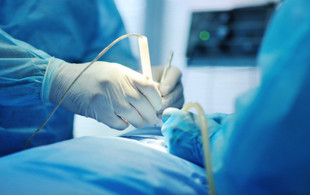 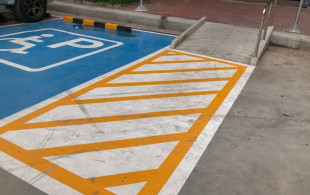 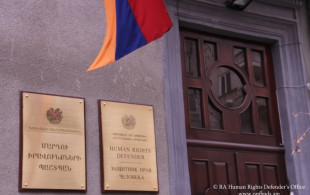