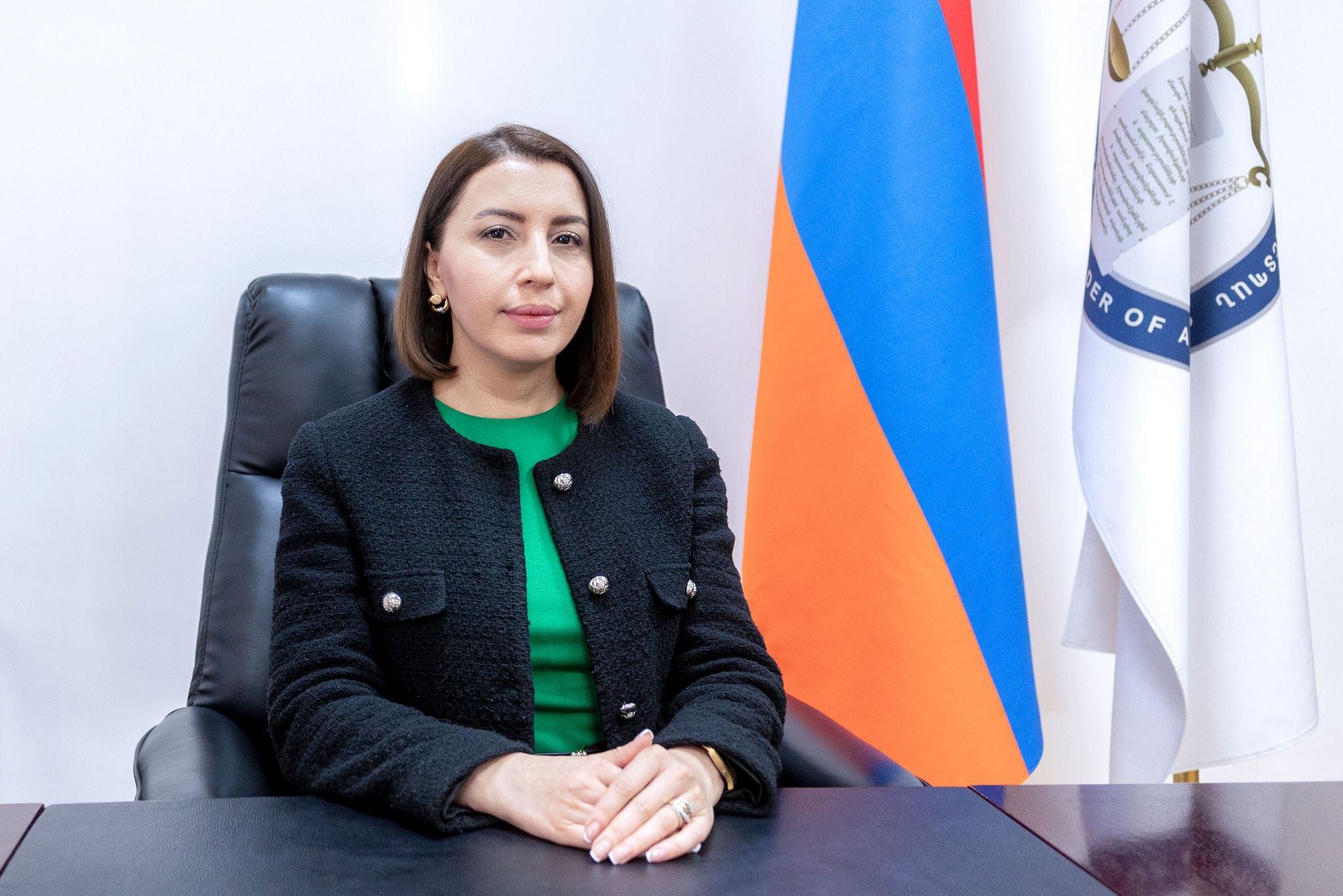 Today, on January 24, 2023, the Human Rights Defender Ms. Kristinne Grigoryan resubmitted the application of resignation sent to the National Assembly the previous day.

According to the Constitutional Law on the Human Rights Defender of Armenia: in case of the premature termination of the powers of the Defender due to resignation, the Defender shall publish and present to the National Assembly a summary report on the activities carried out during the period between the submission of the regular annual report and the submission of the resignation.” The Summary Report submitted to the National Assembly can be accessed through the following link: https://ombuds.am/images/files/788e66cfe59315e33f79d34163ef1667.pdf﻿

Not only does the Summary Report include the information about the activities of the Defender, but also the analyses and recommendations to be presented in the 2022 annual report of the institution.