The policy of Armenophobia of the Azerbaijani authorities has received new manifestations, including religious affiliation 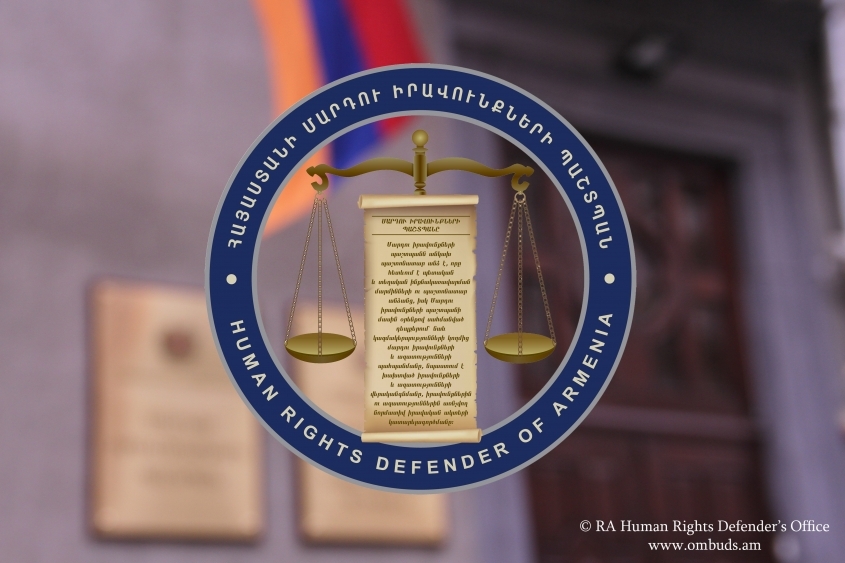 For example, in one case, Azerbaijani servicemen demanded that an Armenian serviceman renounce Christianity and convert to Islam, that is, to change his faith. After the Armenian soldier refused to obey, his legs were burned, and he was severely beaten and humiliated. We have not recorded a case like this before.

In another case, Azerbaijani servicemen burned a part of the body of a captured Armenian serviceman with a lighter, on which they noticed a tattoo in the form of a cross and severely beat him.

Crosses which were with the Armenian servicemen were either taken or destroyed. When the Armenian captives demanded the crosses back, they were severely beaten and humiliated, and the religion was mocked.

These cases are a direct consequence of the policy of Armenophobia and enmity of the Azerbaijani authorities towards the Armenians.

They prove that after the war this policy was expanded, and that it has deep roots.

Moreover, in addition to the ethnic belonging of the Armenians, their religious affiliation is also being targeted by the Azerbaijani state policy.

Note: These cases were recorded after the recent ad-hoc of the Human Rights Defender of Armenia on torture of Armenian captives in Azerbaijan.

The Human Rights Defender especially warn all those who decide to refute this publication that there is reliable objective evidence, which, however, the Defender does not disclose, so as not to turn these people into targets.