As a result of the demarcation of the state borders, the barnyard of a resident of the Shurnukh village was divided into two parts: an “Azerbaijani” part and an “Armenian” one. 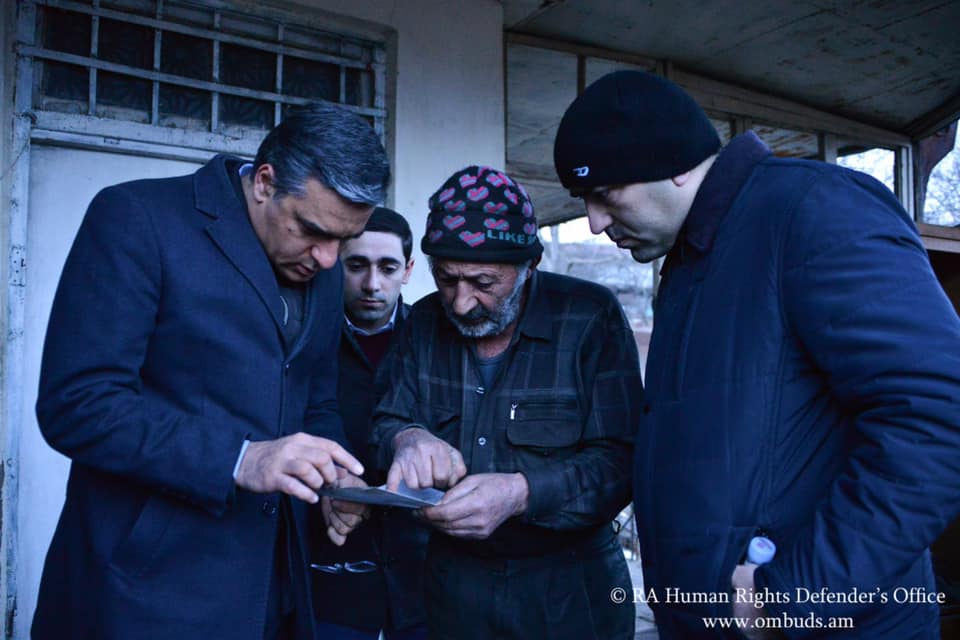 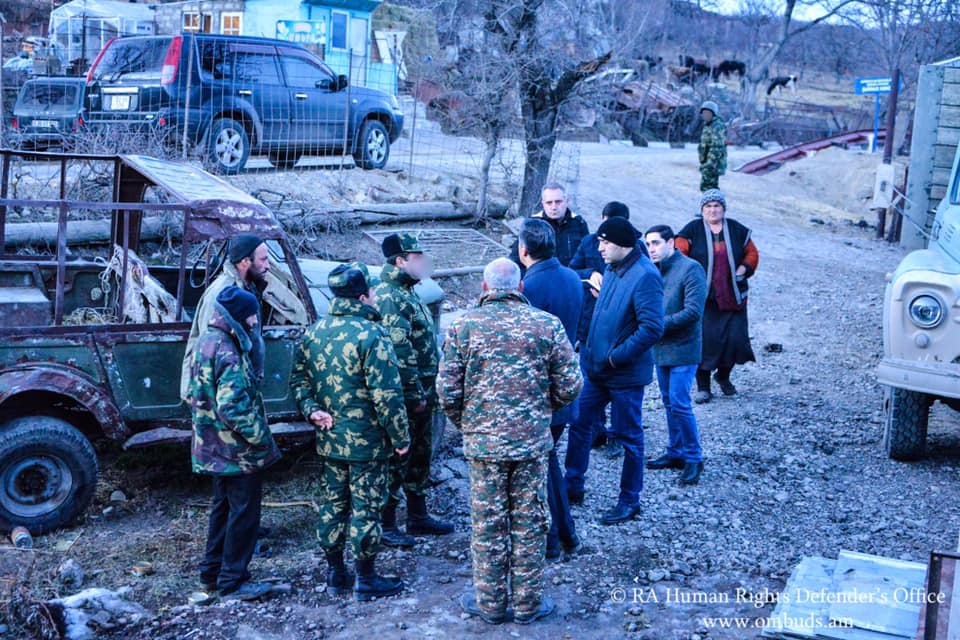 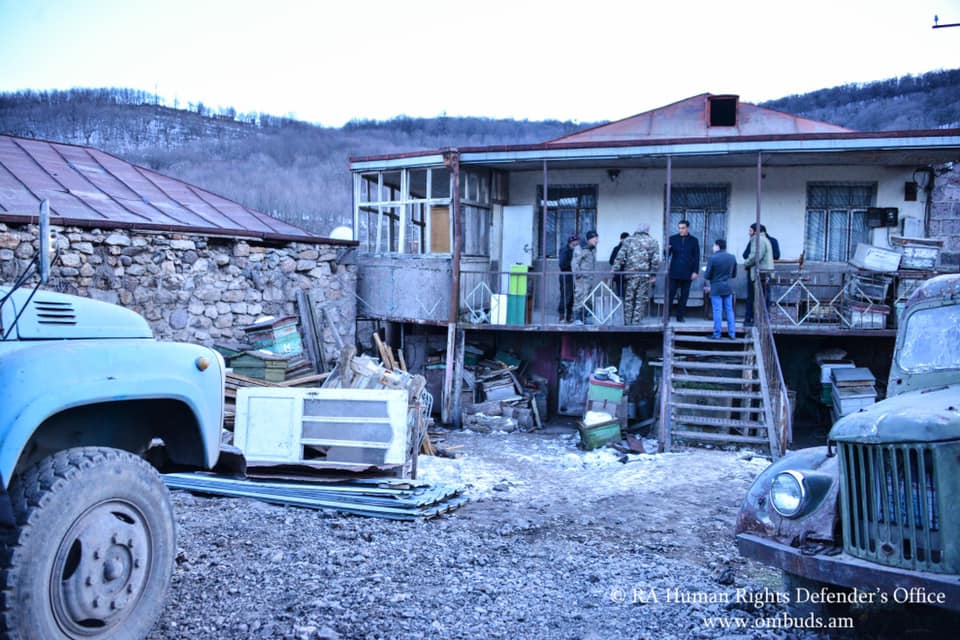 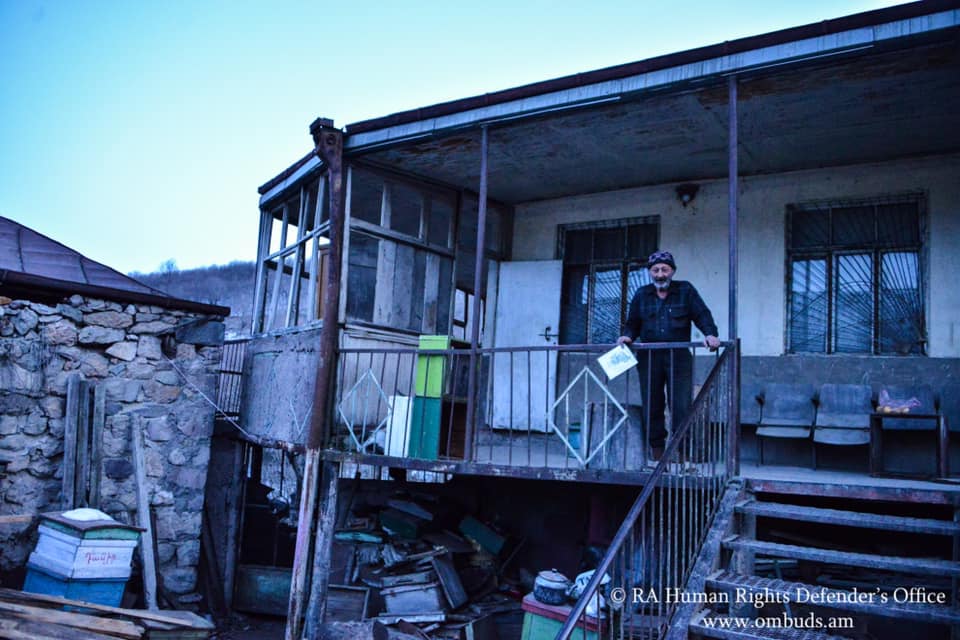 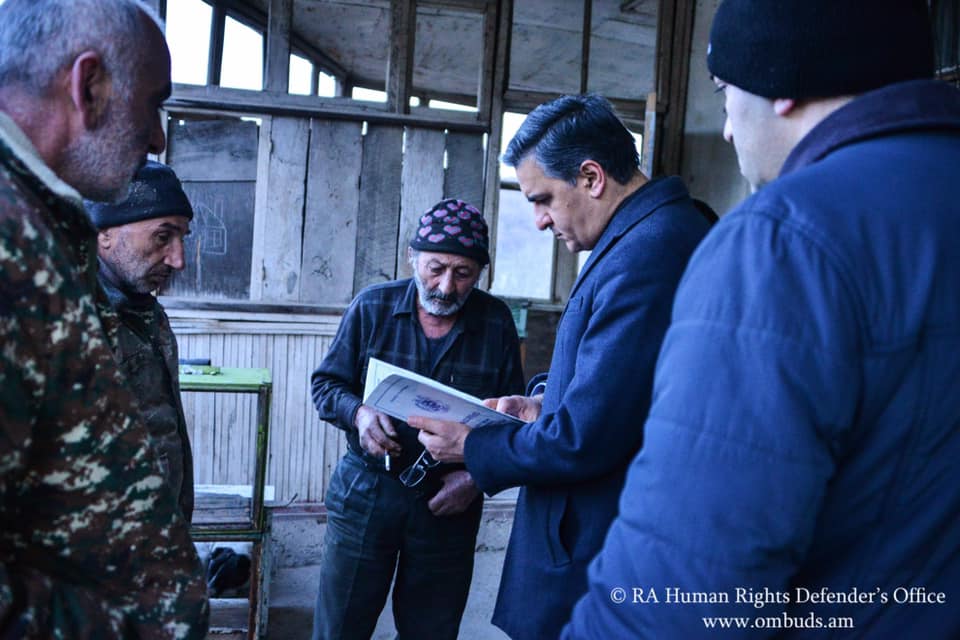 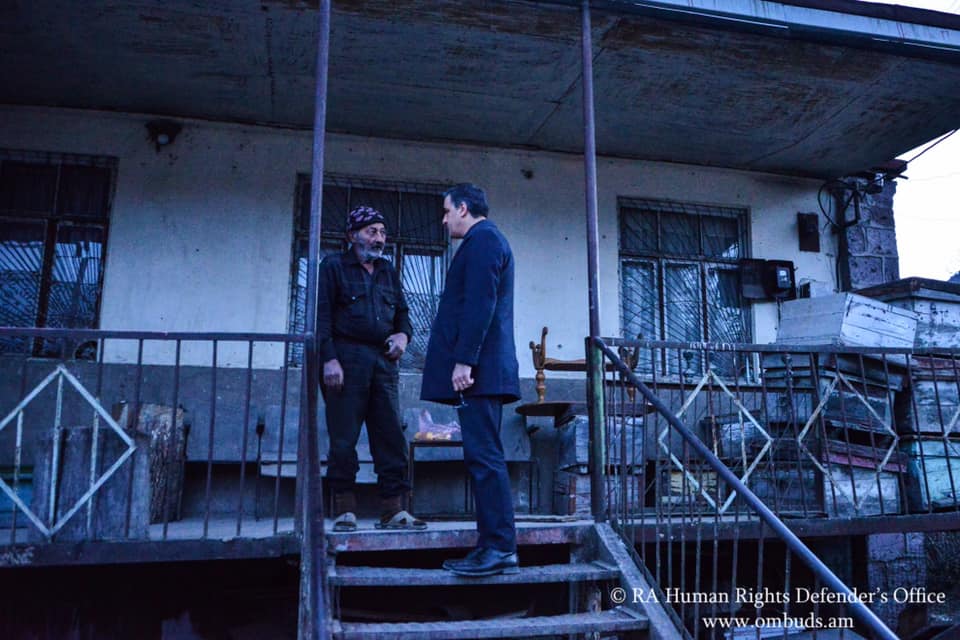 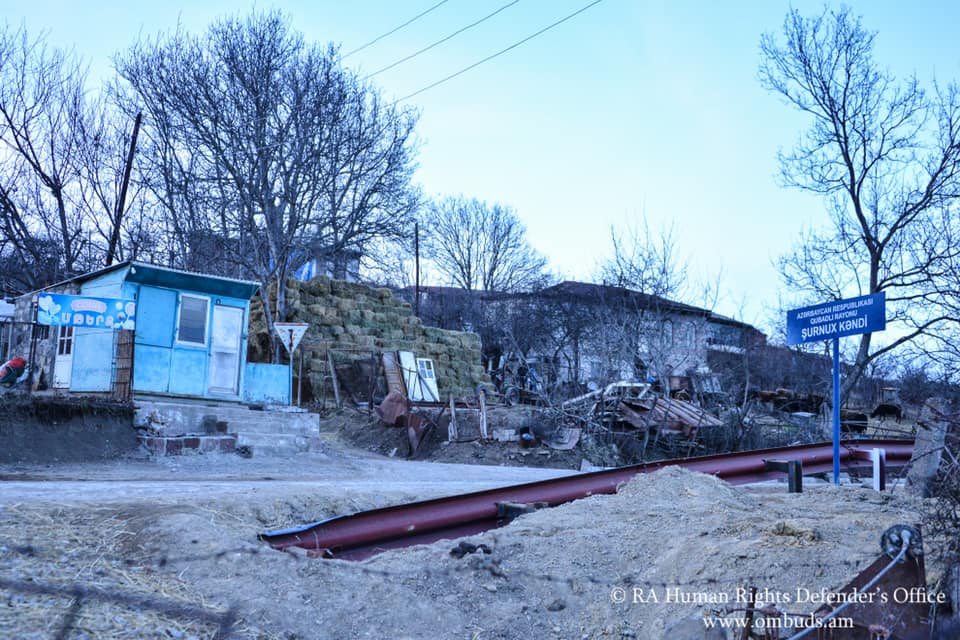 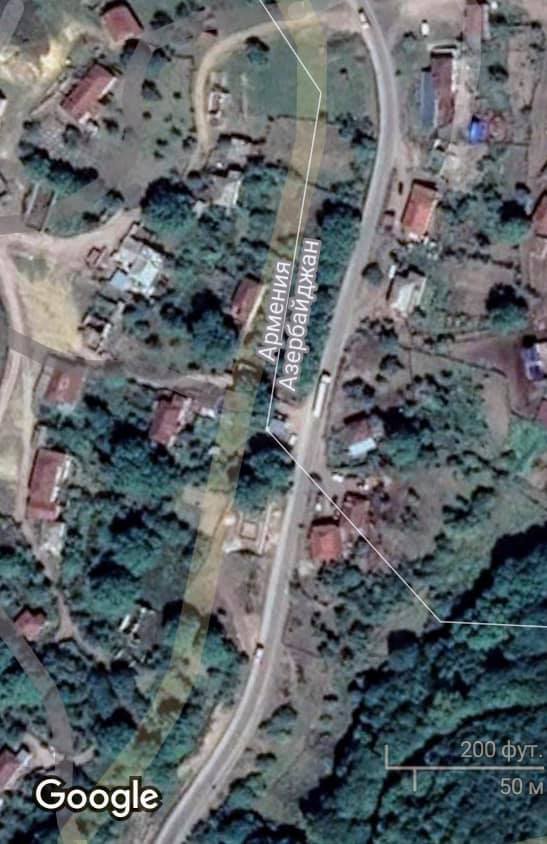 The livestock building belonging to Styopa Movsisyan, a resident of Shurnukh village, which is directly adjacent to his house, was divided into two parts as a result of the use of GPS [Global Positioning System] or Google Map (Google Map): "Azerbaijani" and "Armenian".

Moreover, the state registration of property rights to both the house and the livestock building is approved by the certificates of the Republic of Armenia (RA) Cadastre Committee.

In the area of ​​that house we tried several versions of Google maps, each of which showed a different result, including Styopa Movsisyan's house and Shurnukh village in its entirety, as part of the territory of the Republic of Armenia.

I would like to add that the specific issue is so problematic that right in front of Styopa Movsisyan's own house, in front of his house, there is a rearrangement of the RA Border Troops, and in the immediate vicinity of his house, there is a sign in Azerbaijani that a part of the village is Azerbaijani. Our boys of the frontier troops serve selflessly and heroically. The issue is completely different in terms of the inadmissibility of the method or principle used.

Unfortunately, there are many such stories today. Such concrete examples prove that due to the current approaches to border demarcation, mechanical use of GPS or Google Maps, and especially in the case of property rights as well as a number of others, the rights of the border residents of the Republic of Armenia have been grossly violated.

People are not even able to use their own properties despite being in possession of the relevant ownership certificates.

Therefore, such mechanical approaches and processes with such speed in the determination of the state borders of the Republic of Armenia should be categorically rejected.

There is a dire necessity for professional approaches based on scientific research, detailed commission work on the ground, coupled with proper legal basis, and much more, based on sound legal principles.