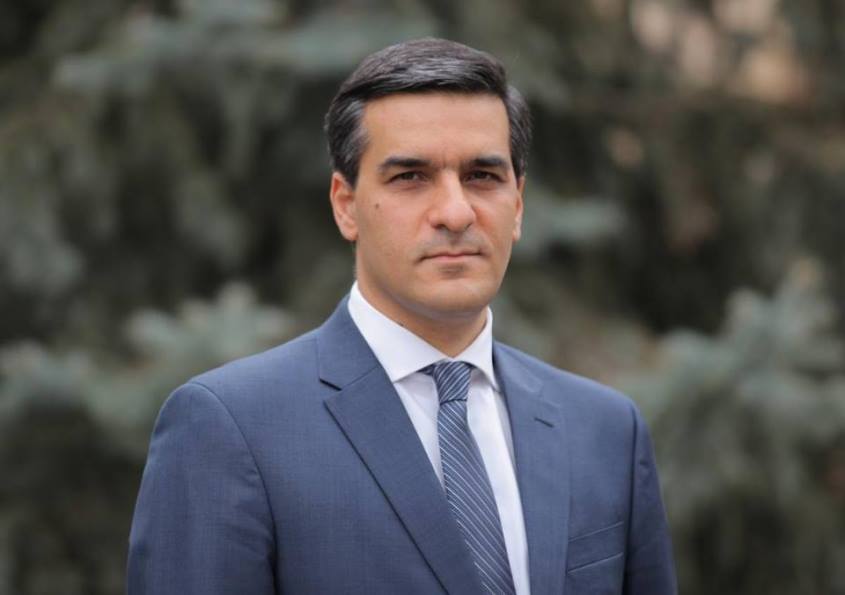 The Human Rights Defender Mr. Arman Tatoyan issued a statement on the occasion of International Day in Support of Victims of Torture

“These days, when the world is fighting against the novel coronavirus disease (COVID-19) pandemic, human rights and freedoms should not become secondary, and should not be deprived of the necessary protection by the state. Likewise, the issues on the fight against torture or any other form of ill-treatment should not be forgotten.

The United Nations proclaimed June 26 as International Day in Support of Victims of Torture. There are often misconceptions that only officials of law enforcement bodies inflict torture or inhuman treatment for extorting testimony. It is necessary to emphasize that the absolute prohibition of torture or other forms of ill-treatment applies to a number of other issues: for example, the inadequate living conditions in penitentiary institutions, overcrowding, the shortcomings of the medical assistance and the use of illegal restraint measures in psychiatric institutions can also result in ill-treatment.

The state should take concrete steps to respond to torture cases rapidly and adequately, prosecute the perpetrators as a result of effective investigation, as well as take steps in prevention of torture in the country, considering the high social dangerousness of torture to civilized society and the internationally recognized absolute prohibition of torture.

The comprehensive approach in providing physical, psychological and social support to persons subjected to torture, cruel and inhuman or degrading treatment, as well as to their family members is also important.