Wearing face masks is mandatory, however, the police actions should be proportional: The Human Rights Defender 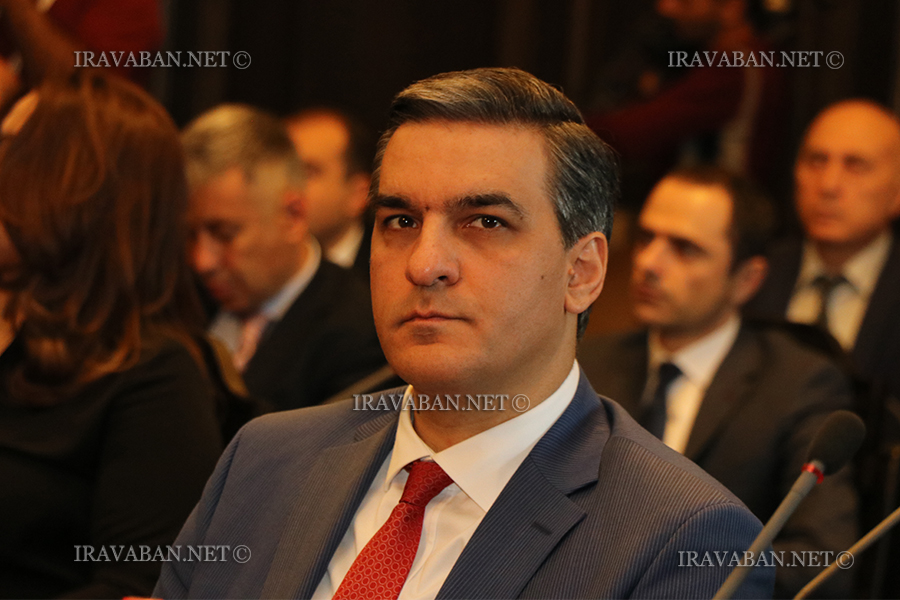 Immediately after the publication of a video where police officers apprehend a citizen, at the Human Rights Defender’s instruction, a rapid response group visited the Police unit to have a private interview with the apprehended person and undertake other necessary activities related to his rights.

At the moment, we can note that the reason for apprehension is the citizen’s failure to comply with the Commandant’s mandatory requirement on wearing a face mask.

It is apparent from today's video that the police actions were disproportionate.

The law, of course, enables the Police to use physical force and special measures, including handcuffs, however, the use should be proportionate with its aim and concrete situation, also taking into consideration the alleged violation to which the physical force and special measure are applied. A strong Police is essential for guaranteeing human rights, but activities of police officers in any case should not be accompanied by actions that violate dignity of a person.

Everyone who violates the law should be held accountable, but state body’s actions should be proportionate. Therefore, all issues should be clarified by investigation.

P.S. The Human Rights Defender once again urges all citizens to comply with the rules aimed at combating the virus.