A 14-year-old boy was wounded as a result of shooting in the direction of Armenia’s Voskevan village: the fact was recorded and a special letter will be addressed to international organizations 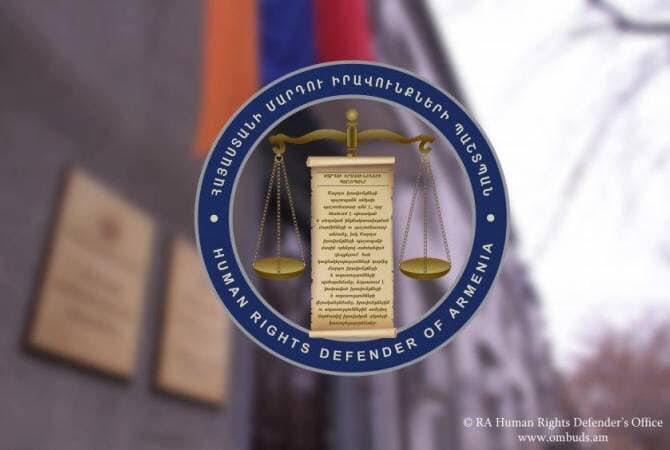 The Office of the Human Rights Defender received a call that today approximately at 19:00, a 14-year-old boy was wounded as a result of shooting by Azerbaijani side in the direction of borderline Voskevan village of Tavush region of Armenia.

Relevant publications are also available in mass media. The Ministry of Defense of Armenia made an official statement in this regard as well.

According to official information, two Armenian servicemen were also wounded.

The Office of the Human Rights Defender contacted the Head of both Voskevan village and Noyemberyan Community. The current situation was discussed and relevant information was received.

According to the preliminary information, a 14-year-old pupil received wound to the chest as a result of shooting by Azerbaijani armed forces in the direction of Voskevan village.

The child is under medical supervision and his life is not in danger.

In the near future all the details of the incident, as well as the recent cases of shooting by the Azerbaijani armed forces towards civilian areas, will be summarized.

Given the Defender’s mandate to monitor the implementation of the UN Convention on the Rights of the Child, the Human Rights Defender will send the information to international human rights organizations through a special letter.