The Human Rights Defender had consultations at the ECtHR 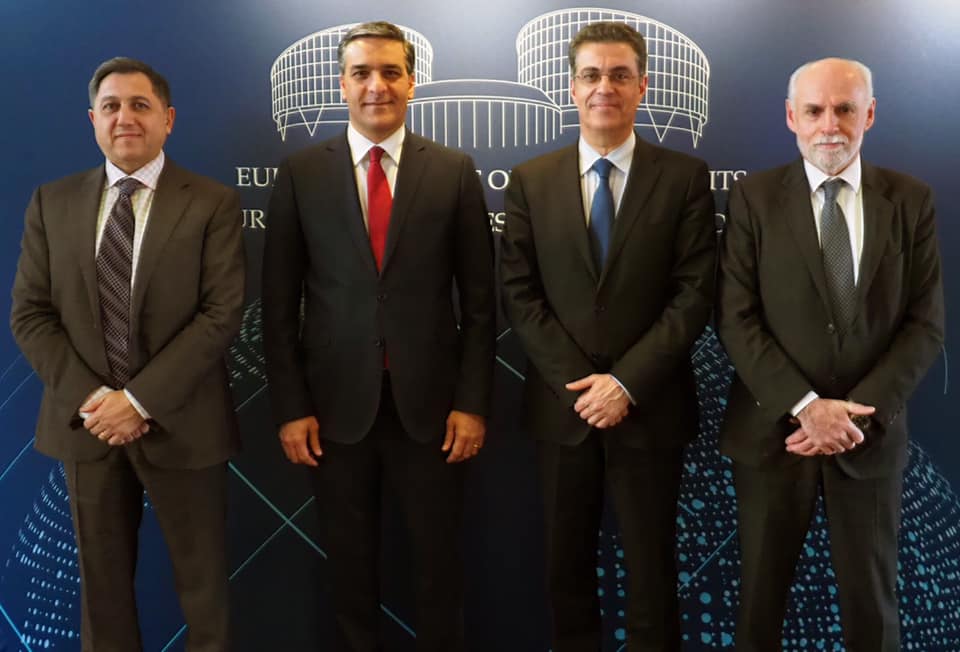 During the meeting, the parties discussed the participation of the Armenian Human Rights Defender in cases pending before the court as a third party; this practice was invented from 2017 and is a part of international best practice in the area. The Court colleagues highlighted importance of this practice, quality of submission and encouraged to continue it.

Arman Tatoyan presented the practice of submitting independent special Rule 9 communications to the Council of Europe Directorate General for Human Rights and Rule of Law on state of execution of the ECHR judgments, trainings that are conducted by the Human Rights Defender for the Defender’s staff and for other agencies, as well as broad awareness raising campaigns, that are based on the ECHR standards.