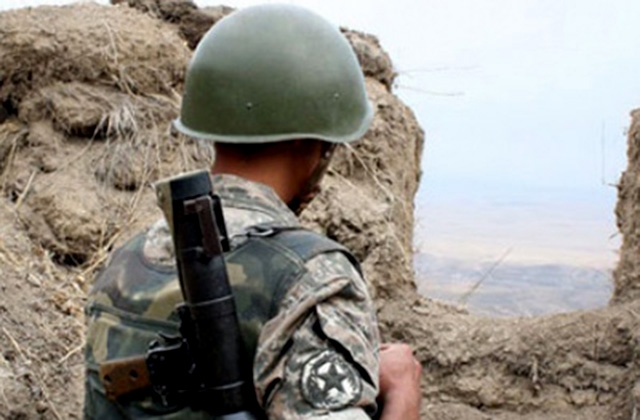 A citizen applied to the Human Rights Defender and informed that his son, who studied at Yerevan State University was drafted into compulsory military service after the end of the first semester and was on combat watch during the service. After finishing military service he continued his study at YSU in the second semester of the first year, but could not get a refund of tuition fees as a soldiers who had been on combat watch.

On the basis of the application the representatives of the Human Rights Defender discussed the issue with the YSU educational-methodological department. After that the issue of tuition refund was also discussed at the rectorate meeting.

As a result, with the assistance of the Human Rights Defender the student who was on combat watch during military service received a 30% refund of tuition fees.