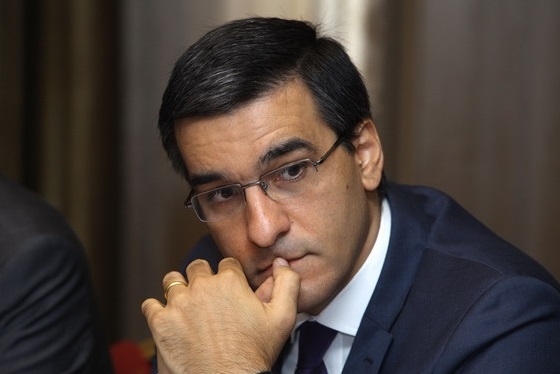 The Human Rights Defender has adopted a decree recording the violation of rights of a detainee held in custody at one of the correctional facilities under the RA Ministry of Justice.

In particular, the Defender has considered it to be established that a violation of the detainee’s rights has taken place with regard to the health condition of the person and the providing him with medical assistance at the correctional facility.

In this regard the Criminal Court of Appeal of Armenia has ruled to release the detainee on bail thus changing the measure of his restraint basing its ruling also on the legal rationale expressed in the Human Rights Defender’s decree on recording a human rights violation. The Criminal Court of Appeal in the rationale of its judgment also reflected on the Human Rights Defender’s application addressed to the RA Ministry of Justice, according to which the Defender considered it necessary to urgently take the detainee to a relevant specialized hospital.

The Court in its ruling paid special attention to the circumstance that the Human Rights Defender considered it to be established that a violation of the detainee’s rights has taken place with regard to ensuring conditions for proper medical treatment at the detention facility.

The Human Rights Defender attaches importance to the fact that the Criminal Court of Appeal made references to the Defender’s decree, as well as to the legal analysis of the Court regarding the health condition of the person held at the detention facility and his incarceration conditions.