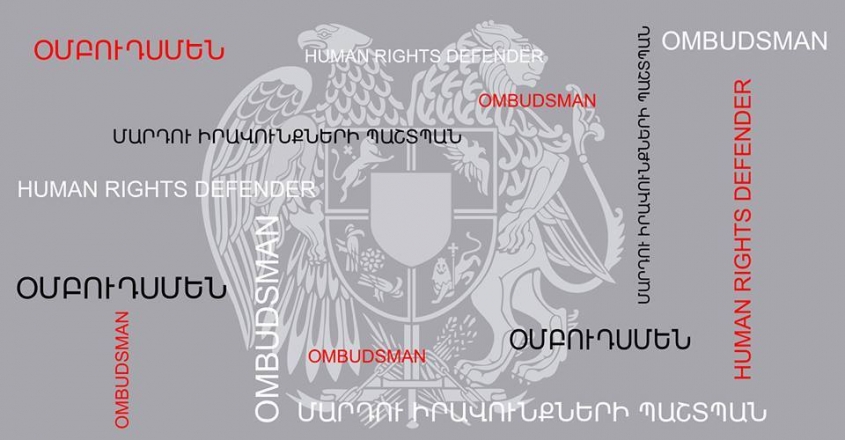 Yesterday, the RA Human Rights Defender spent all of his time in examining the cases of arresting citizens by the Police servicemen. Special visits have been made to those police units, where the detained persons were kept.

According to a number of citizens, who were arrested by the police,  in the process of detaining and while they were kept at the police divisions, their rights were not respected, a physical force was used, as a result of which they had bodily injuries.

Although it is understandable how difficult it is to carry out preventive measures or maintain public order by the law-enforcement bodies in such complicated situations, any unjustified interferene into exercise of those rights of citizens must be ruled out and such rights, defined by the law, should be respected.

Any statement about using violence against citizens by the Police immediately must become a basis for initiation of a relevant verification process.

It is important that the Police has already initiated such a procedure.

It is necessary to take all measures to reveal possible violations of the human rights of citizens, all abuses of power, and to ensure that persons, who committed them, be called to account.