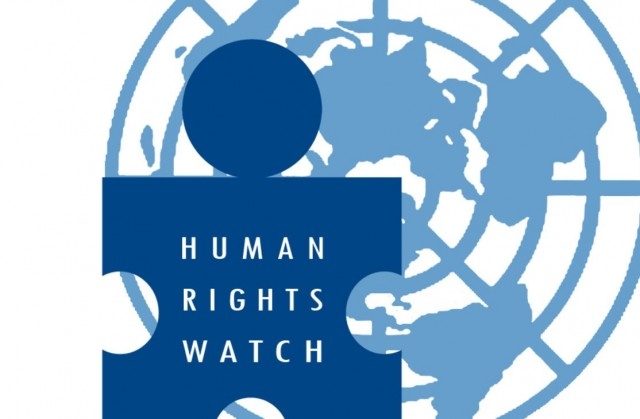 On June 29, the RA Human Rights Defender Arman Tatoyan had a meeting in Geneva with Advocacy Director of Human Rights Watch for Europe and Central Asia Mr. Phillipe Dam.

During the meetings the parties stressed the importance of intensive preventive activity held by the Human Rights Defender with the aim of introducing international human rights standards in Armenia. In particular, they focused on the Ombudsman’s role as a national preventive mechanism in struggle against torture and other forms of ill-treatment.  Monitoring visits to penitentiary institutions and other places of detention were also discussed.

During the meeting, the importance of cooperation with NGOs and mass media, promotion of their activity was stressed.

The parties discussed the issues, related to adoption of legislation, aimed at prevention of domestic violence, in particular, a unified law on violence, as well as the problems, related to protection of persons with disabilities, and some other spheres.

The parties agreed to implement active cooperation in the future, aimed at organizing joint events, ensuring participation of their representatives in such events, holding cooperated studies of the human rights-related problems, jointly presenting recommendations for elimination of violations of human rights.