Since citizens are fined on the basis of speedometer records, sufficient predictability and specificity for people must be ensured 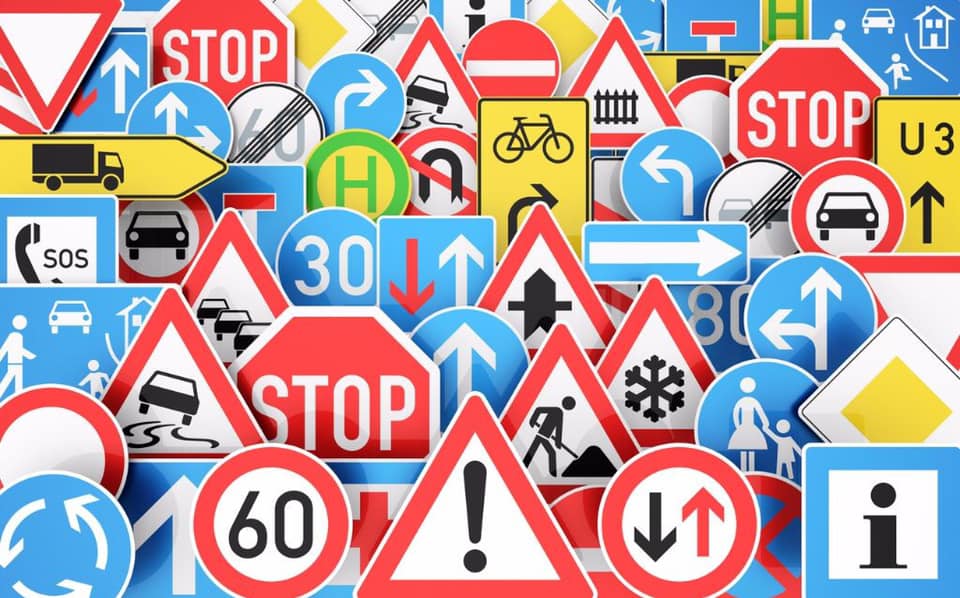 Traffic rules and signs are irreplaceable, but the state often fines the citizens, ignoring its shortcomings.

For example, warning signs for speedometers have no illumination and are disproportionately small for visibility.

They are often "hidden" behind trees or buildings. There are many cases when there are no signs of the allowed speed limit (speed limit rules often differ even in similar conditions, for example, in the same community). There are no devices that demonstrate the speed of a car approaching the speedometer.

Moreover, there are many cases when speedometers and warning signs are not visible at all, especially because of the unlit streets outside Yerevan.

Lack of road markings (for example, solid lines) and a number of other factors exacerbate the problem and increase the risk of accidents or violations.

Since fining citizens is based entirely on speedometer records, sufficient predictability and specificity must be ensured for people not to be unjustly fined.

Pedestrian crossings have no lighting or are not visible (the issue is especially acute in the regions). This in its turn causes issues from the viewpoint of the protection of the rights of pedestrians and drivers.

There are examples of other signs as well.

In fact, the main aim of the state in relation to road traffic is to ensure the safety of road traffic, and the existence of necessary rules and predictable signs.

And the best way to solve this problem is prevention: the state should do its utmost for people not to violate the rules.

Otherwise, the state will focus on punishment instead of prevention.

Finally, the full guarantee of human rights presupposes the full fulfillment of its obligations to man by the State, otherwise it will always have a negative effect on every person.

In addition, until the State fully fulfills its obligations towards people, it cannot justify its actions, including fines, in front of its citizens.

We will raise this issue, and will initiate proposals for necessary solutions to the competent state bodies.