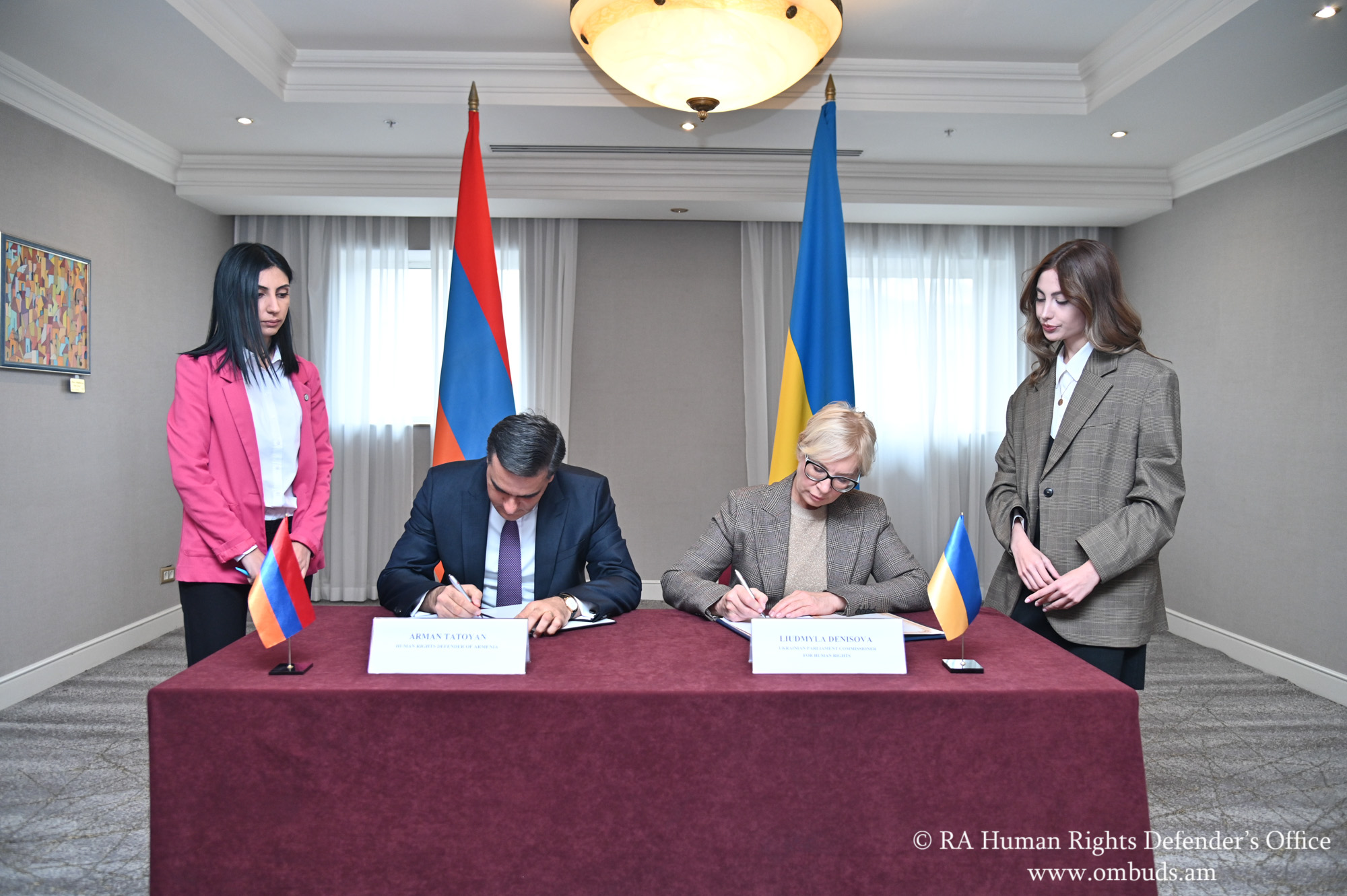 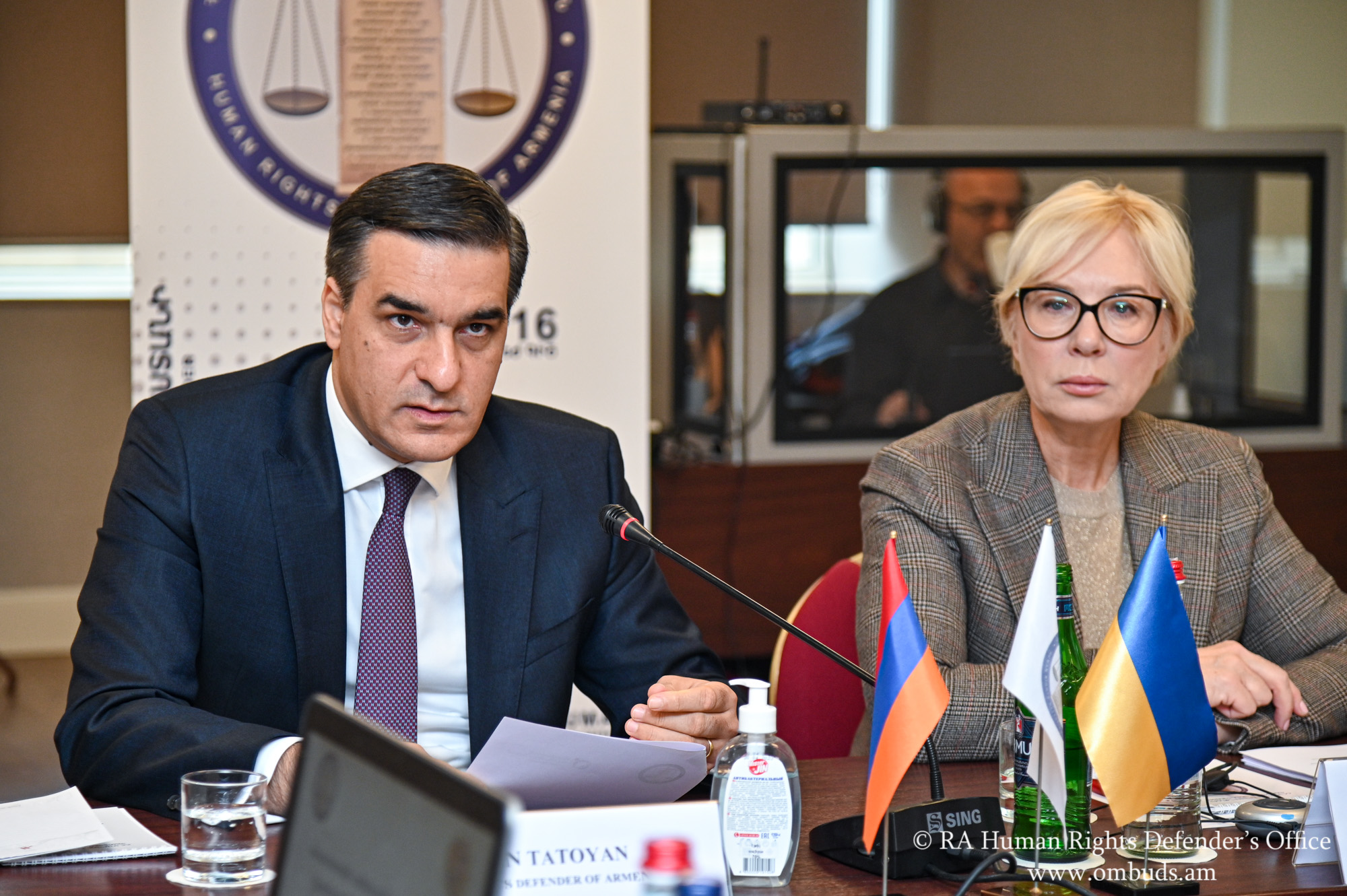 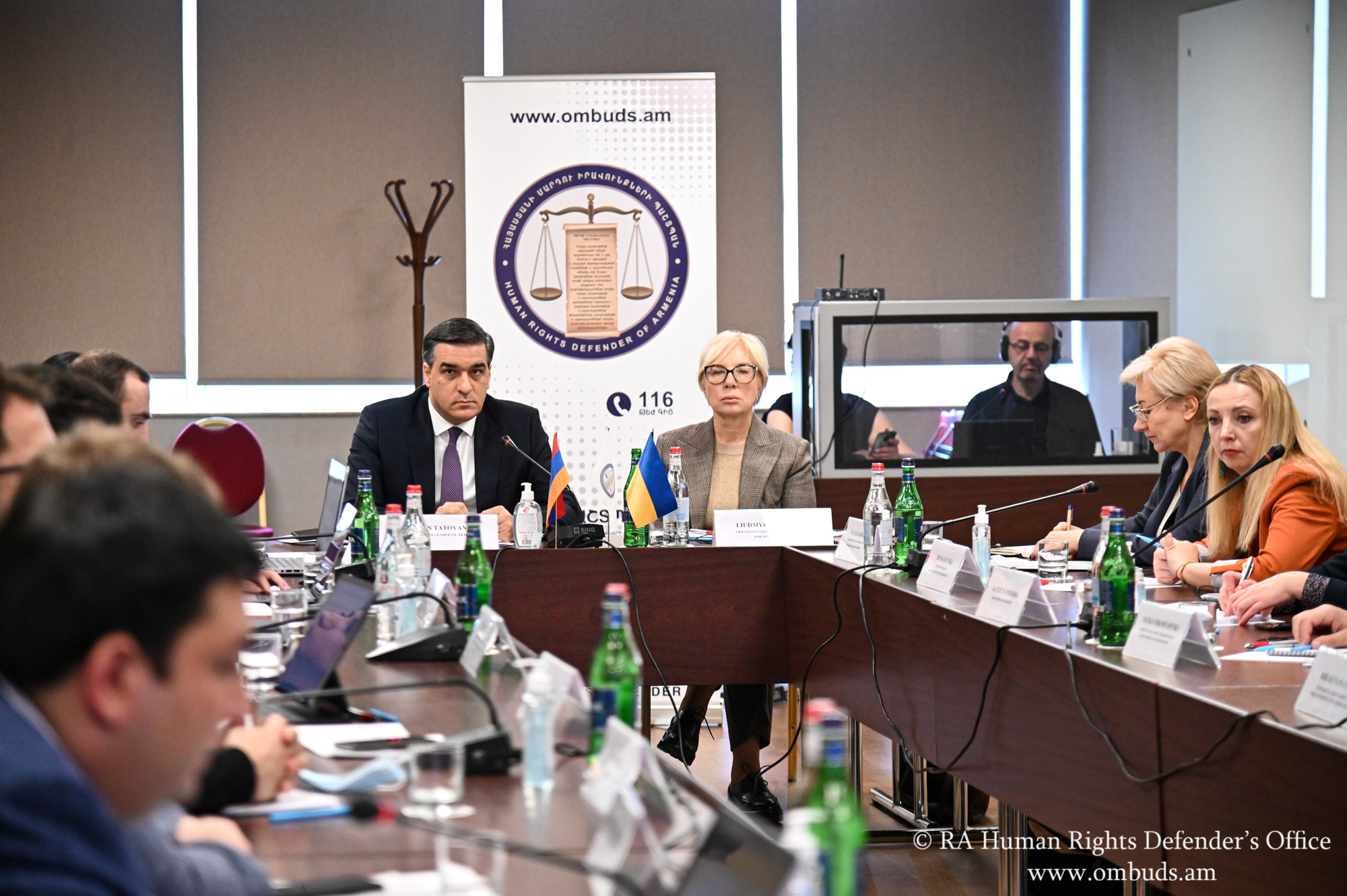 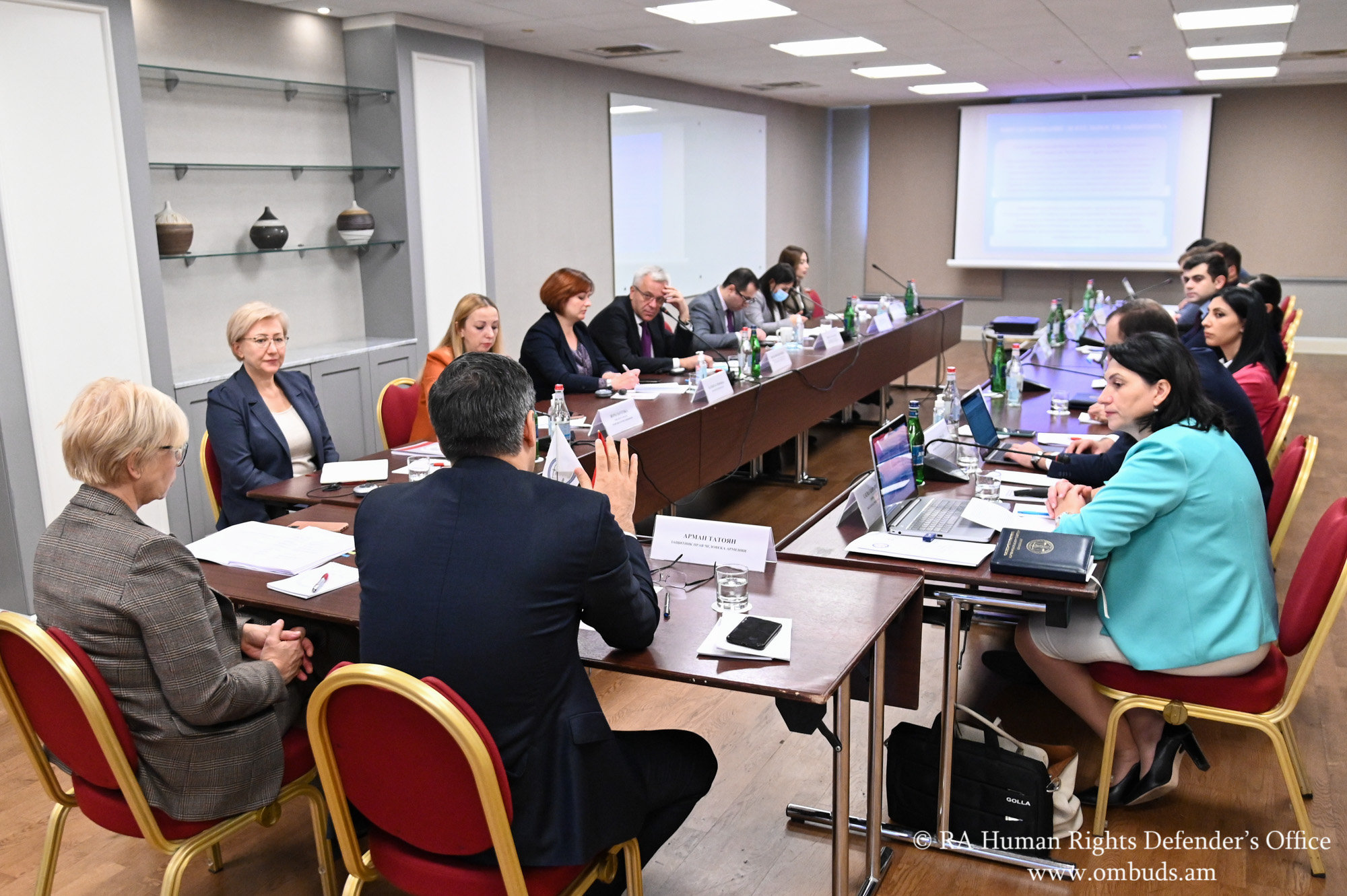 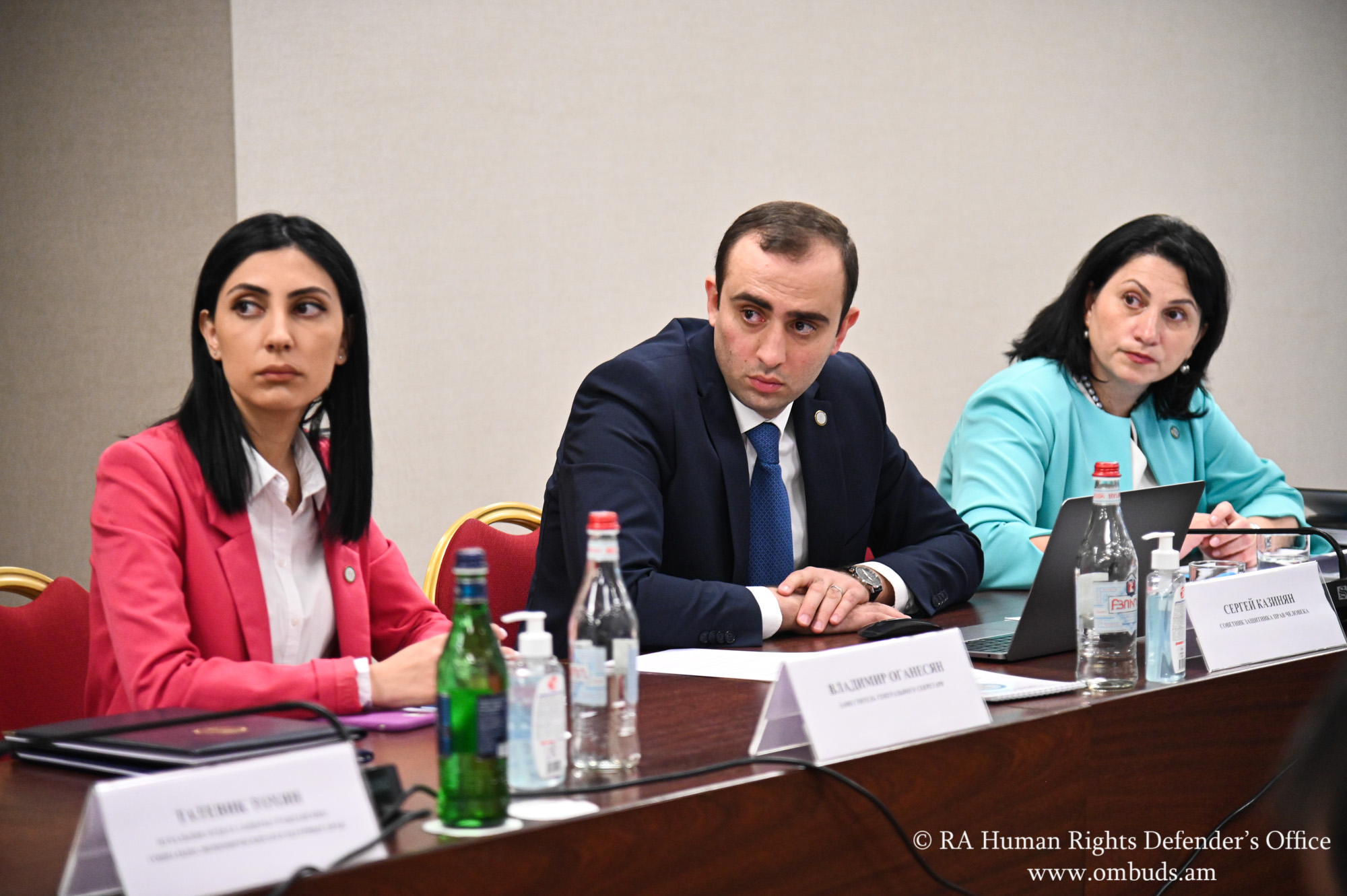 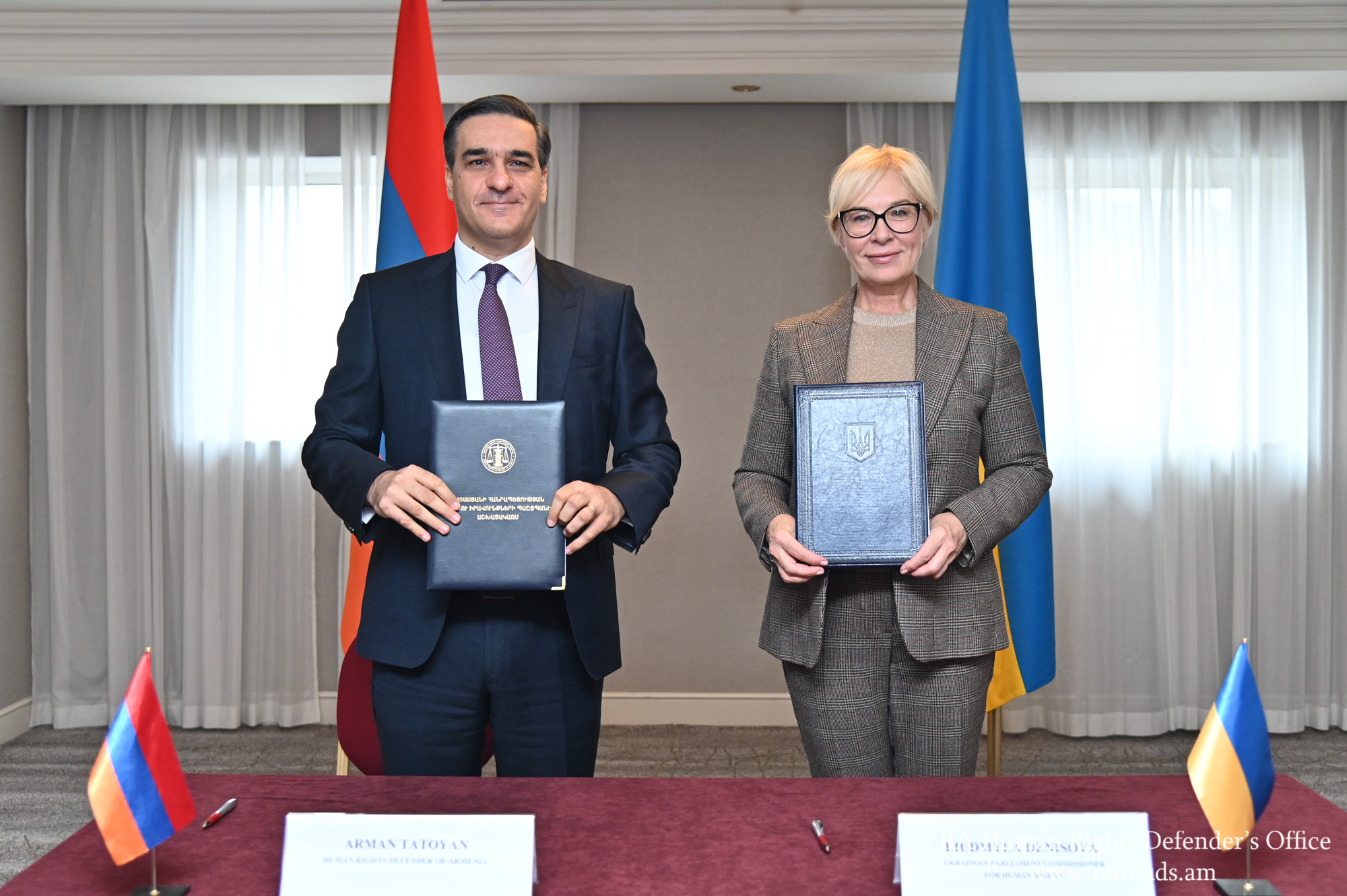 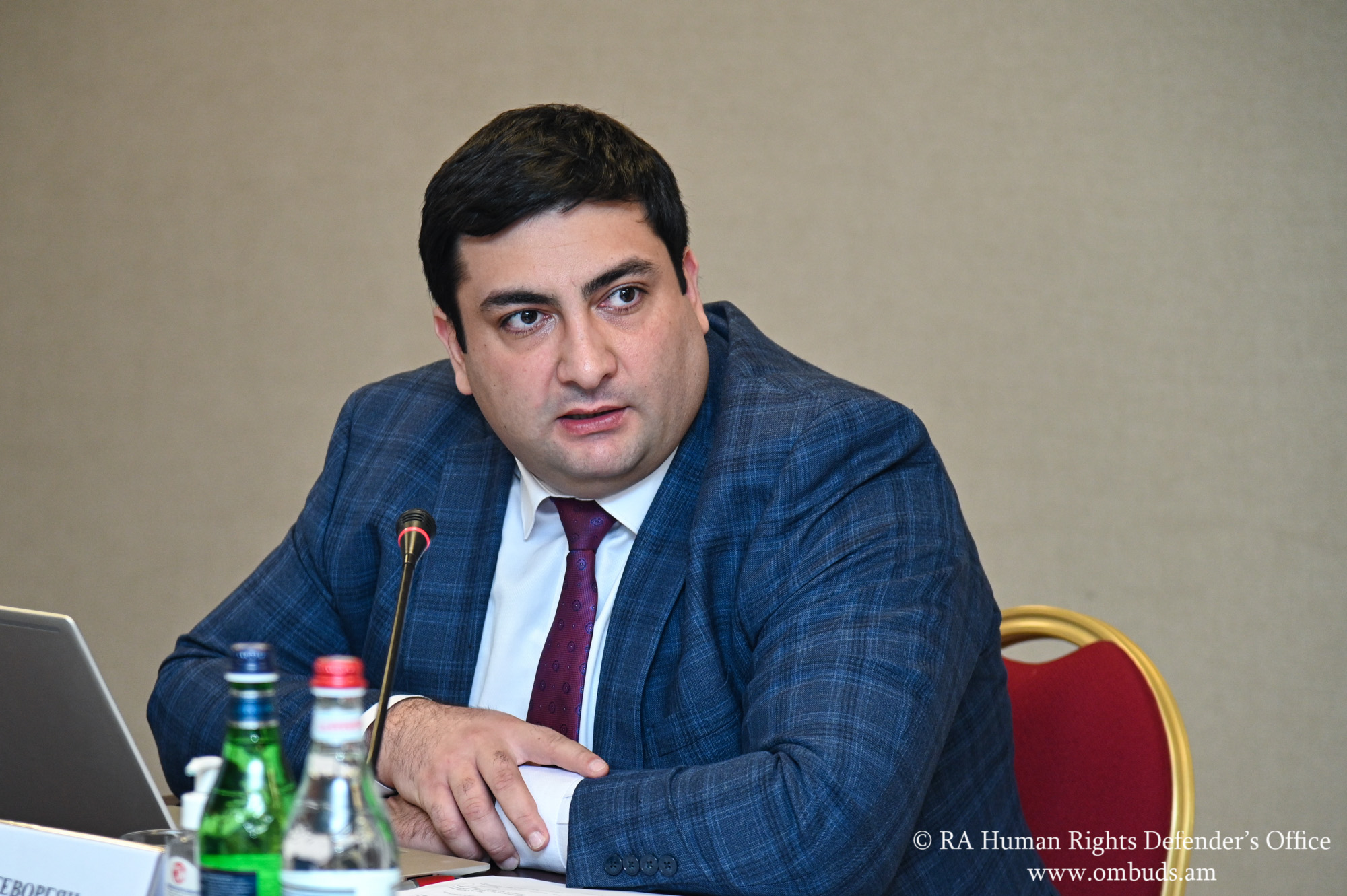 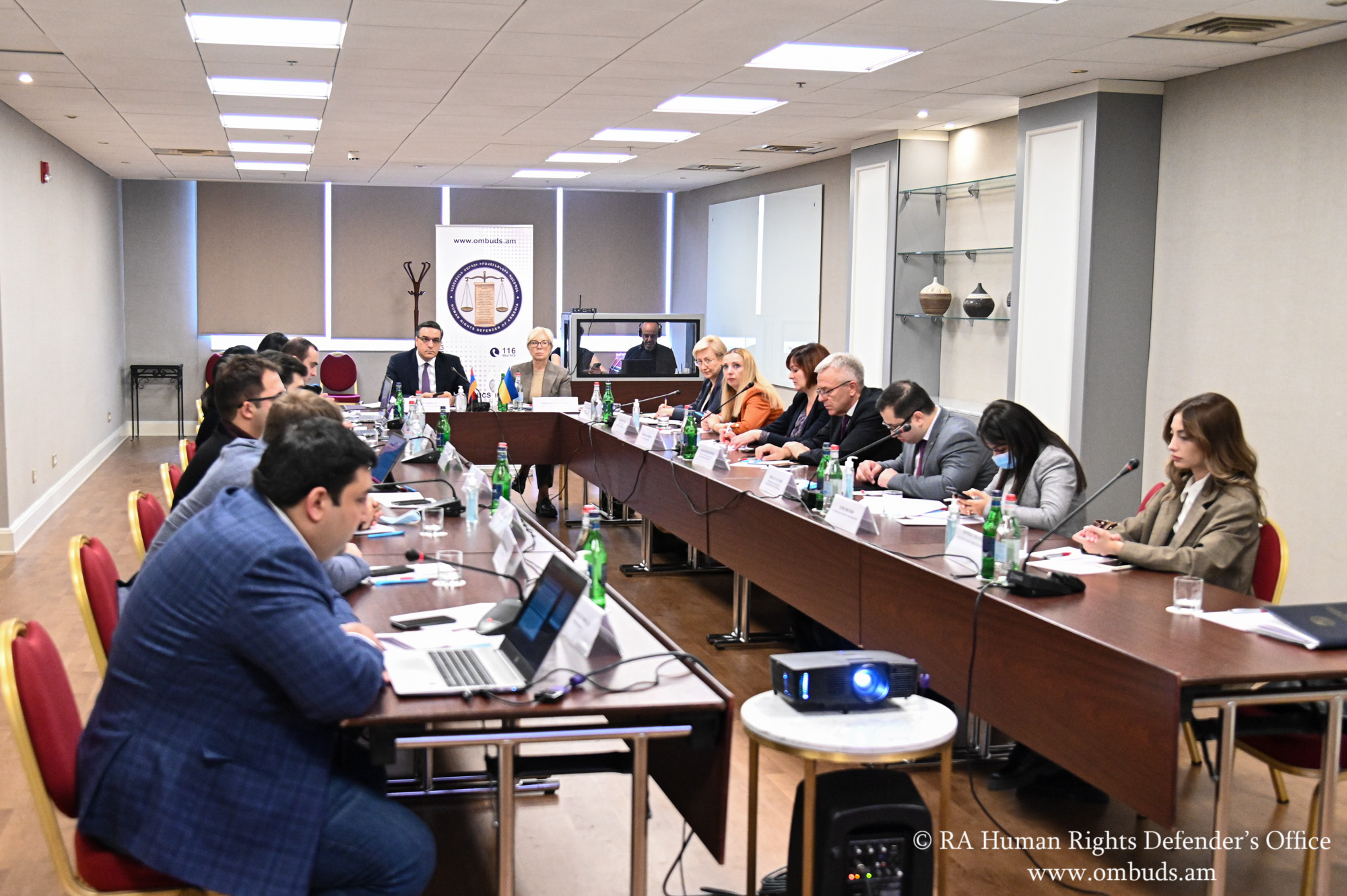 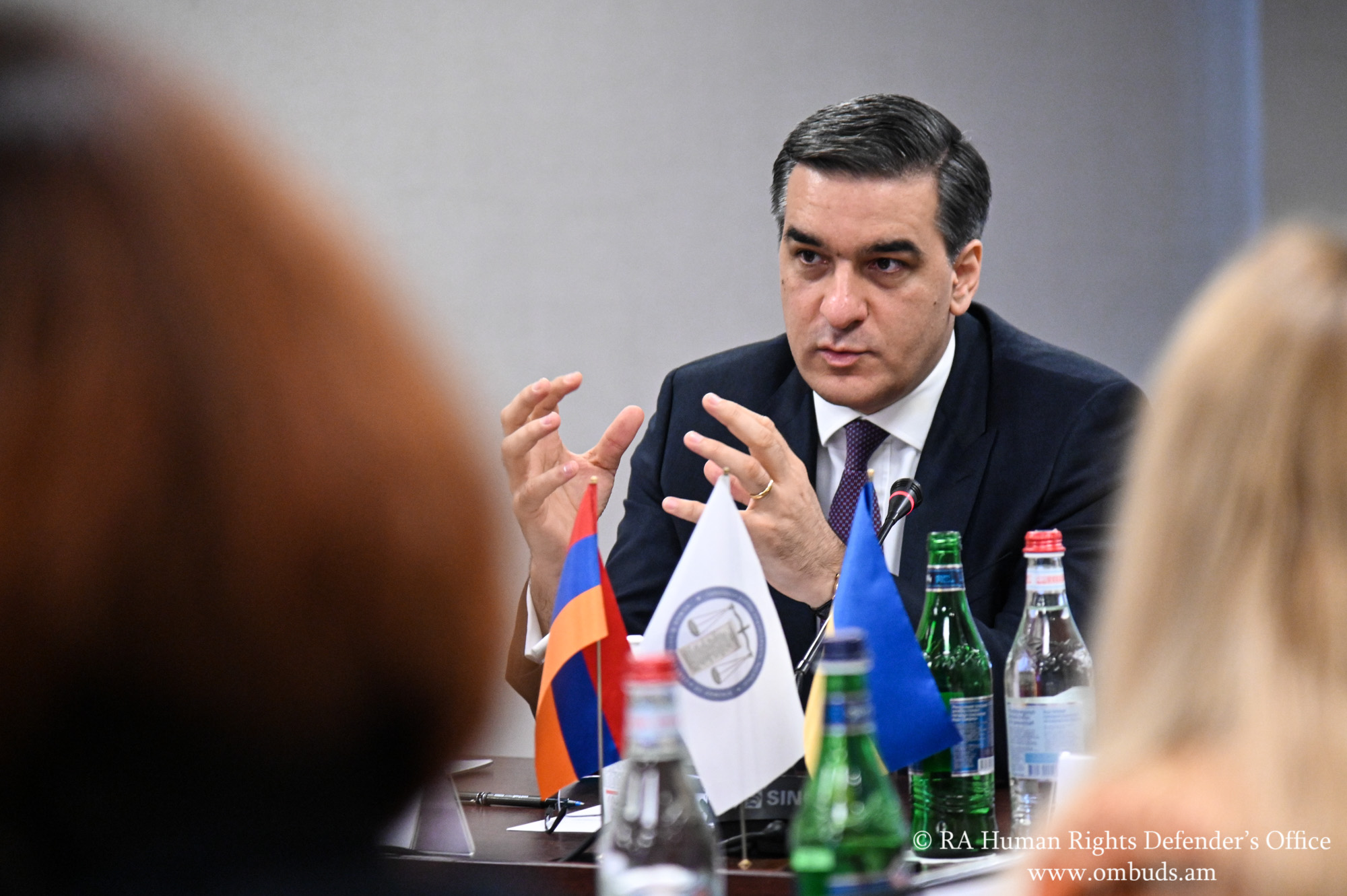 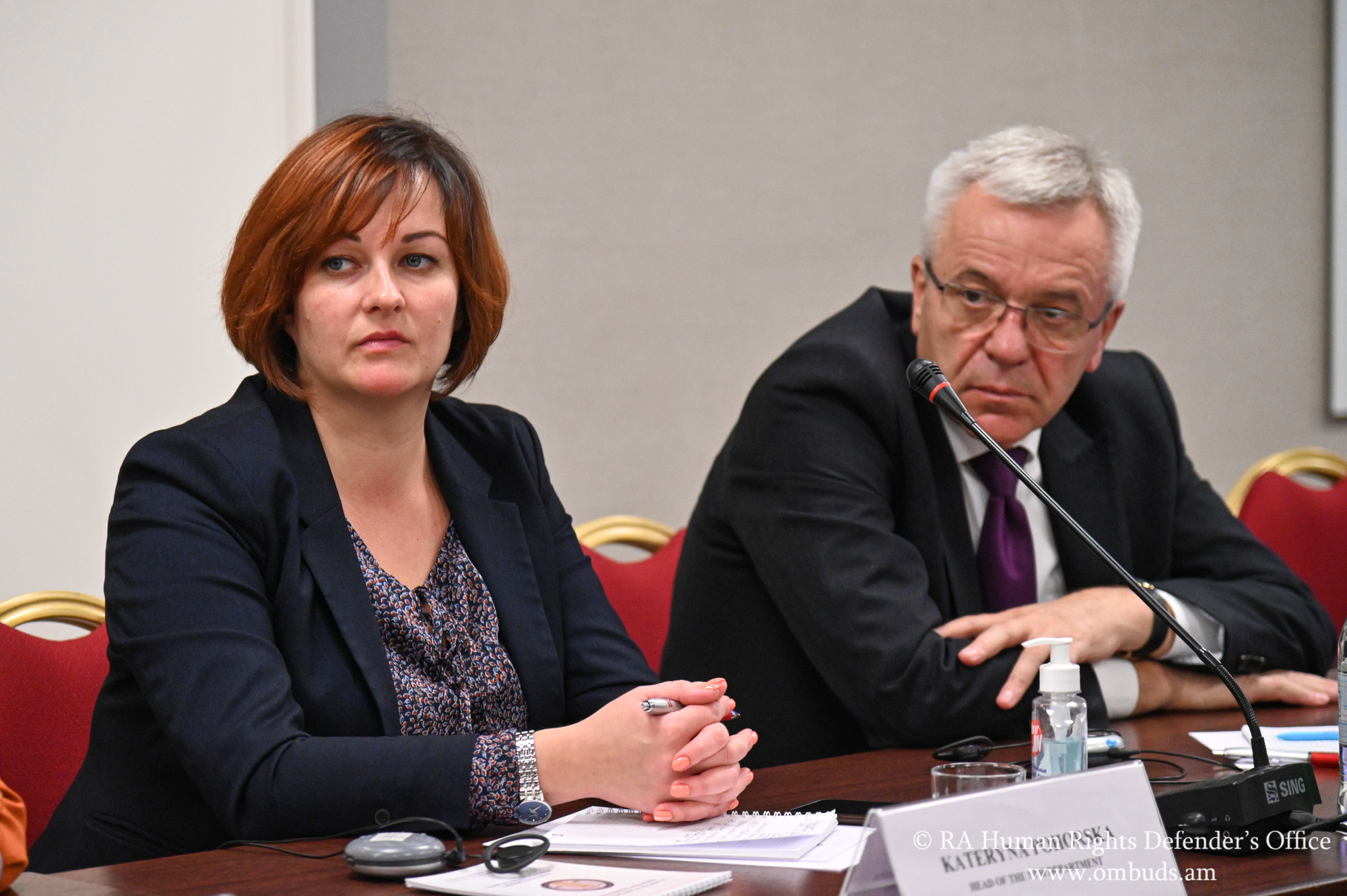 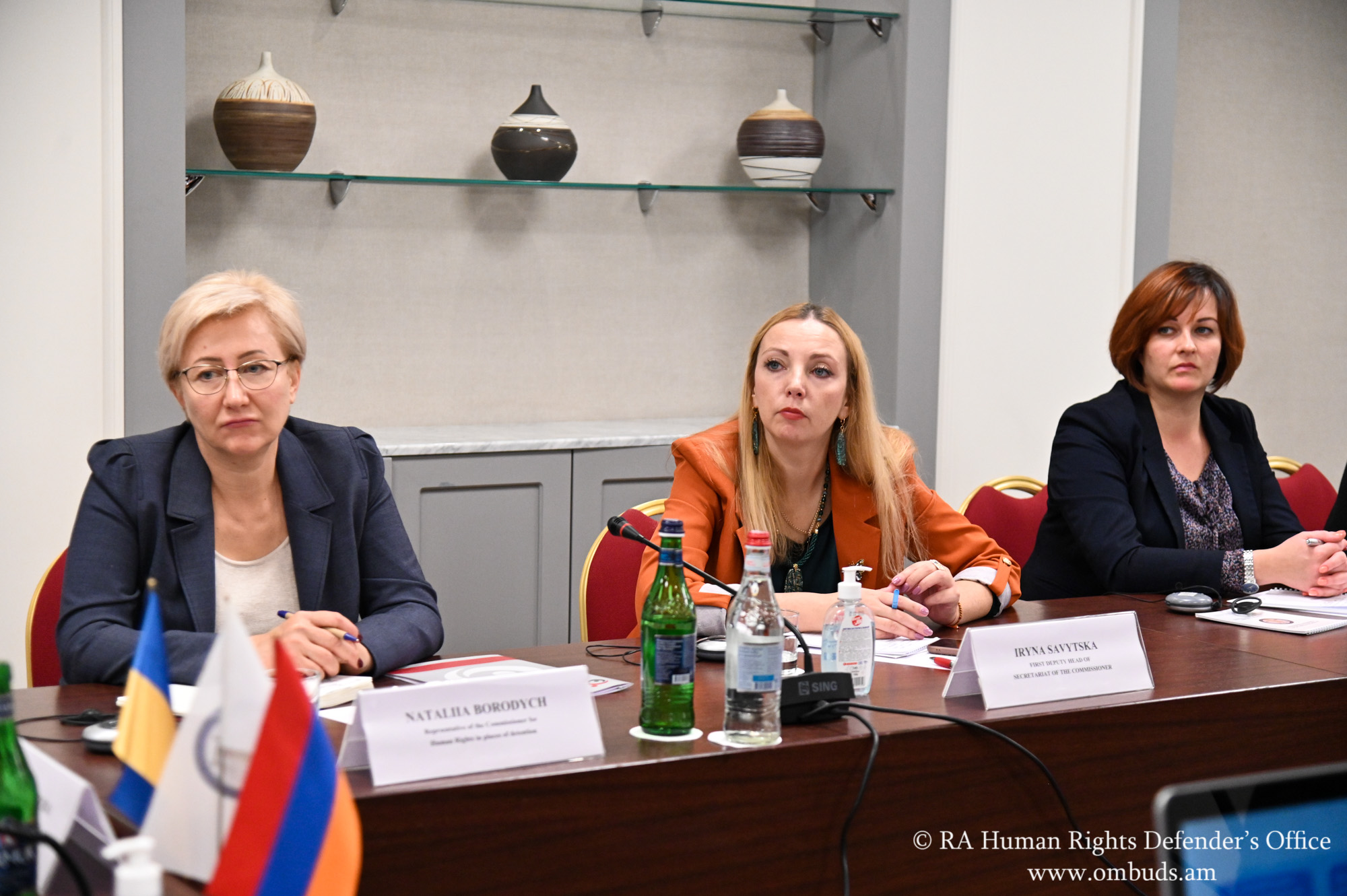 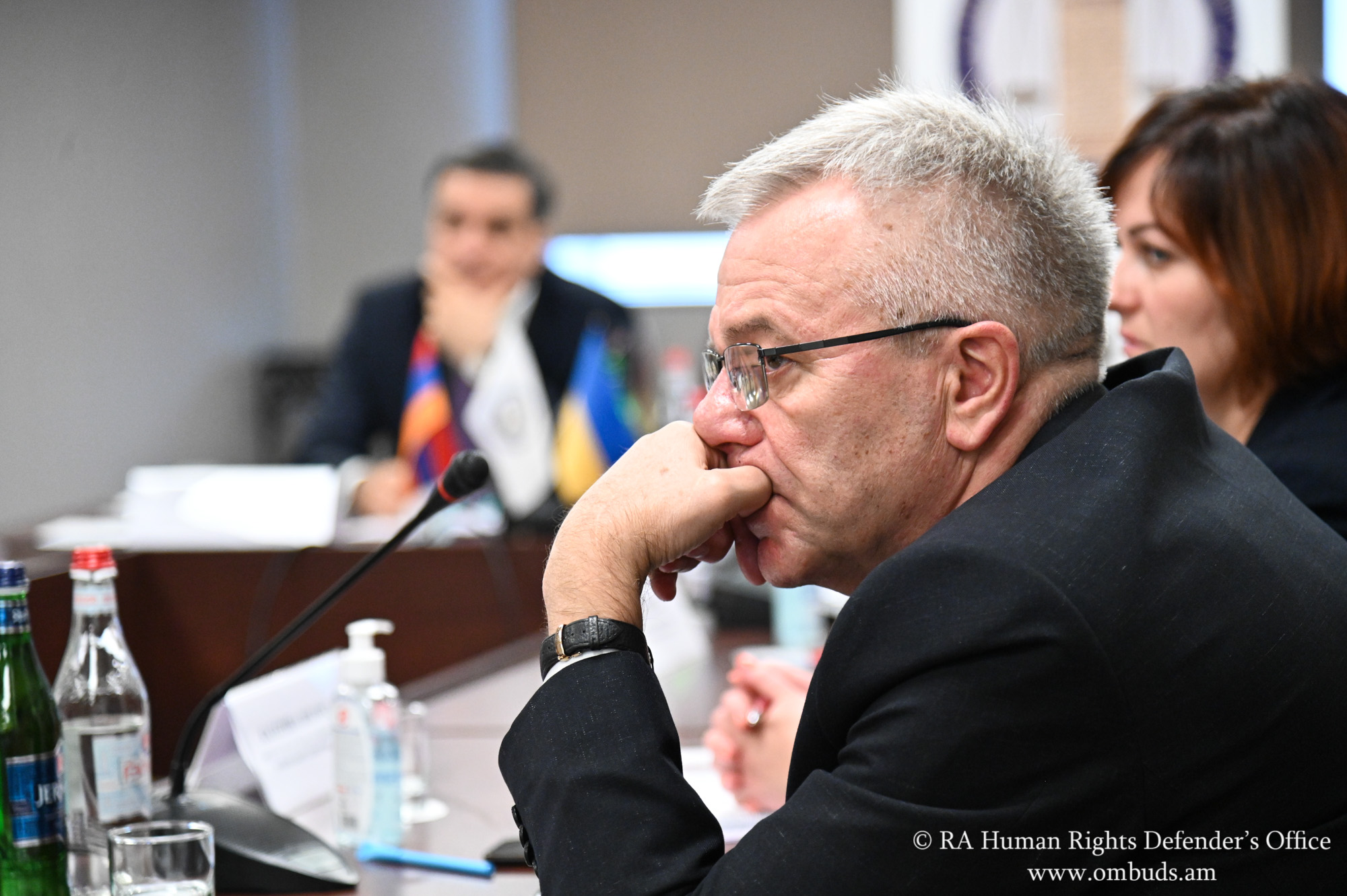 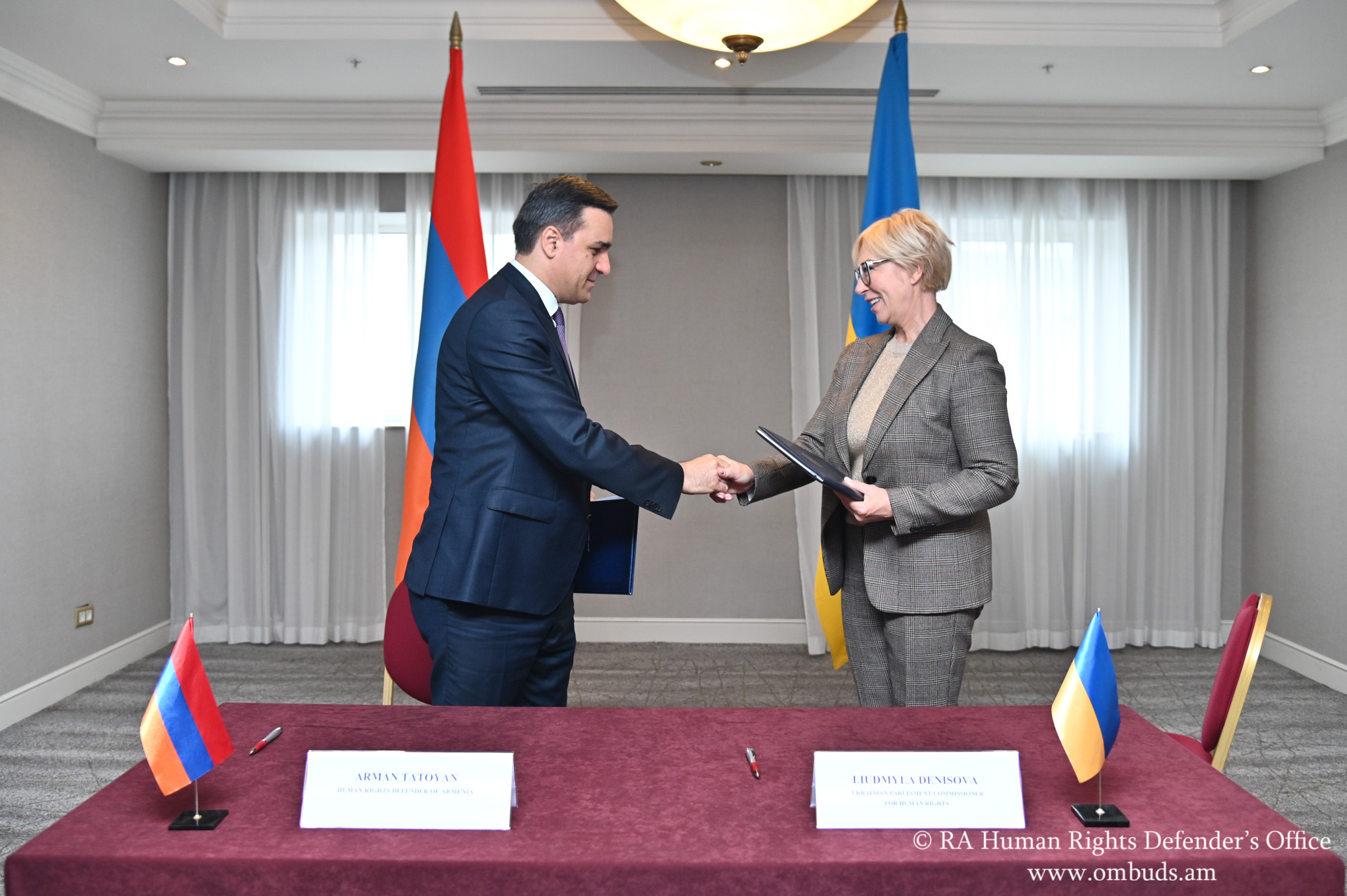 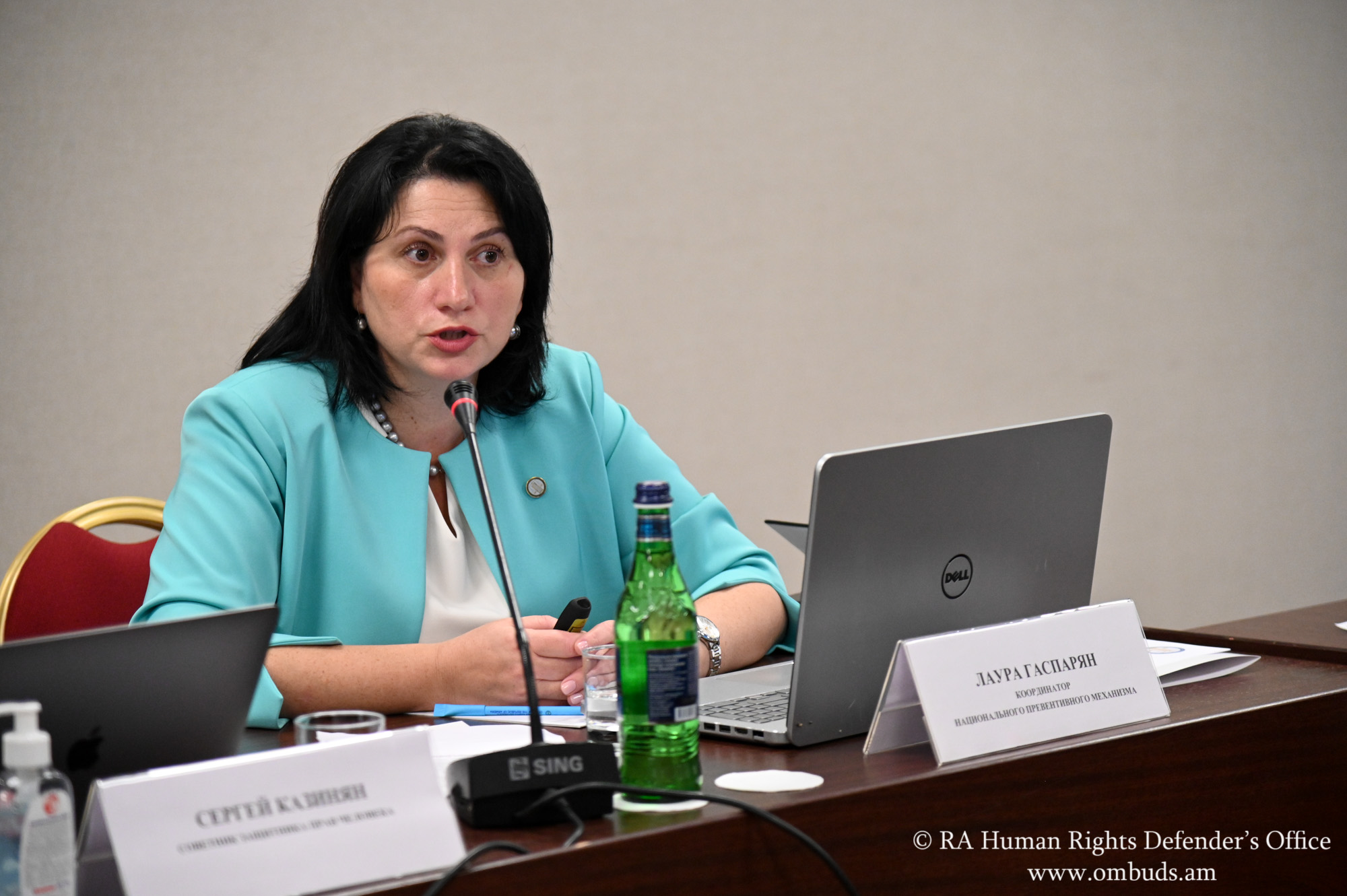 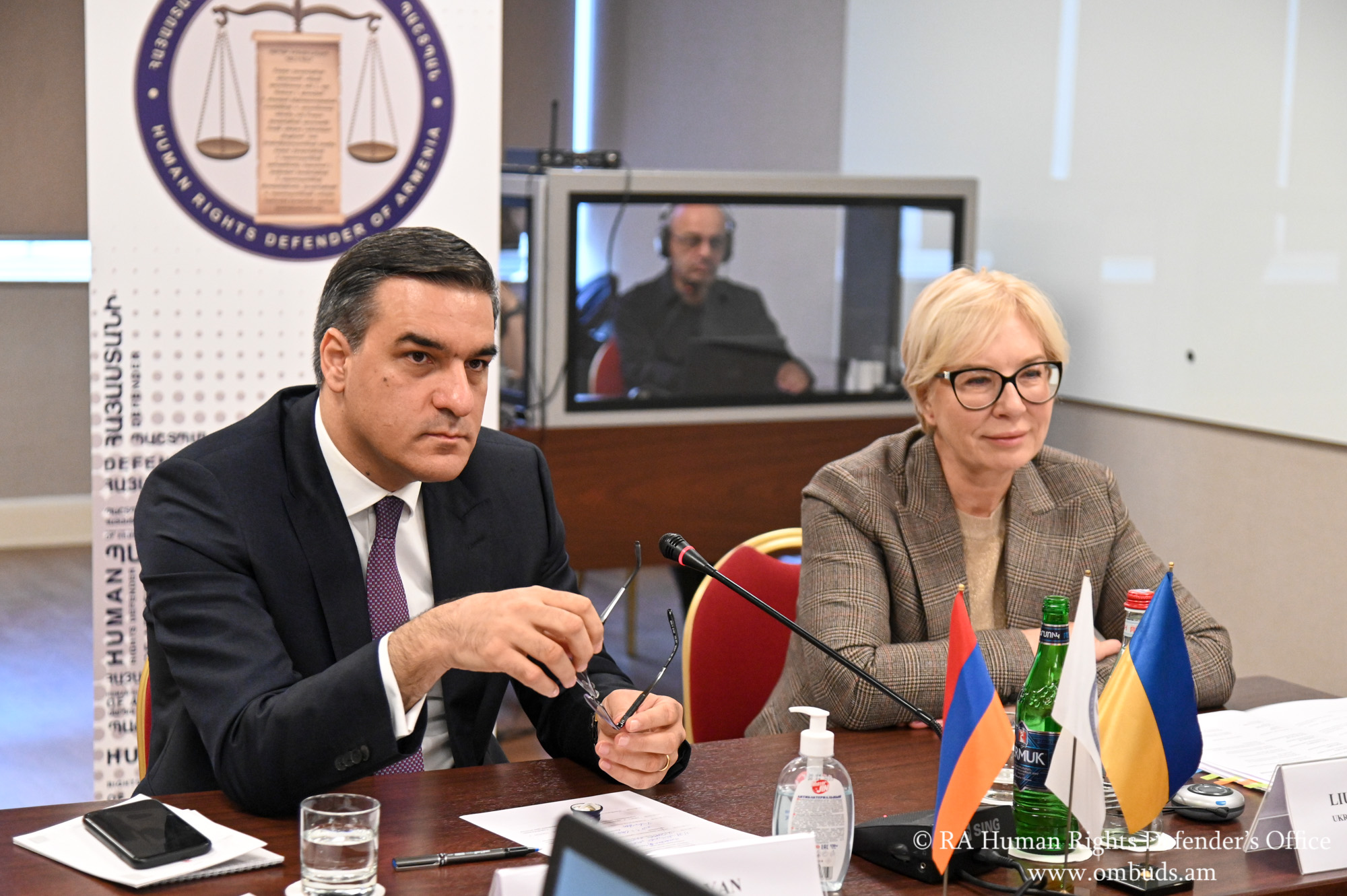 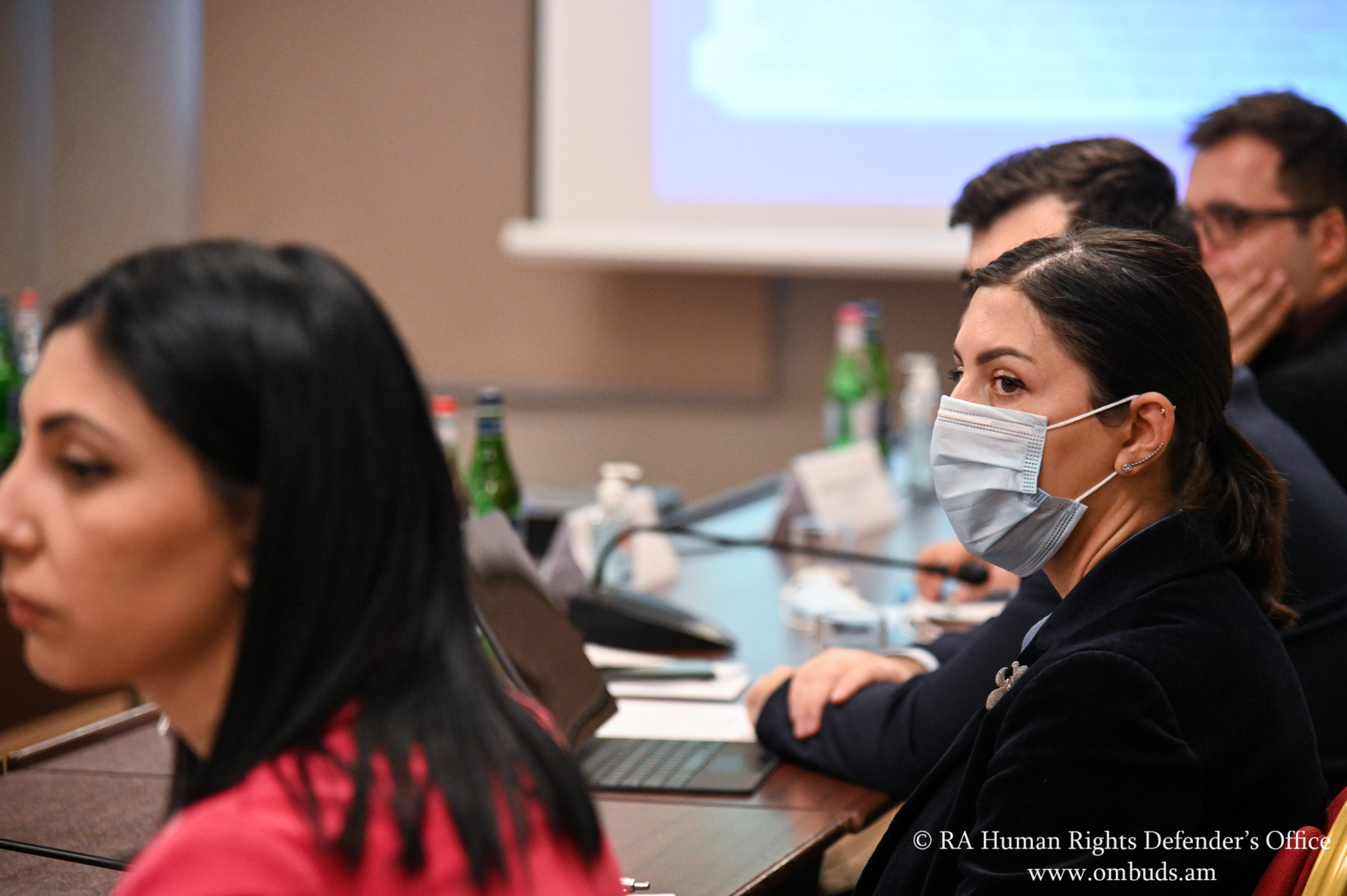 A delegation headed by the Ukrainian Parliament Commissioner of Human Rights Ms. Lyudmyla Denisova has visited Armenia for the purpose of experience sharing in the field of prevention of torture.

The representatives of the Human Rights Defender of Armenia presented the guarantees given to the defender through the constitutional law, the principles and methods of their activities in closed institutions, as well as the activities conducted in the sphere of refugees and asylum seekers.

The Ombudspersons of the two countries referred about the human rights situation in their respective countries and the worrying trends. The Human Rights Defender of Armenia raised the question of the urgency of the return of the Armenian captives still kept in Azerbaijan, noting that they are kept for political bargaining, about which there are documented evidence.

At the end of the meeting, the Heads of the national human rights institutions signed a memorandum of understanding.

During their stay in Armenia, visits to penitentiary institutions, police detention centers and other closed institutions will be conducted.