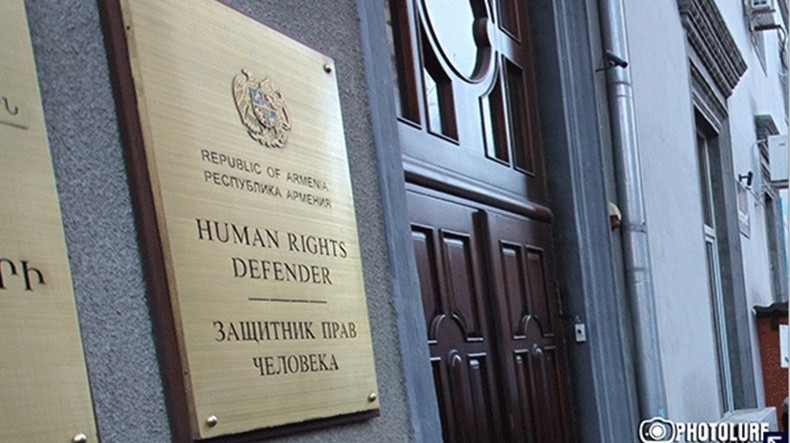 They have been solved in a short period of time were possible.

The calls related to the procedure on organization and conduct of elections prescribed by the law. In all cases citizens have been provided with legal consultations.

2. The working group of the Human Rights Defender’s Office examined around 113 publications on alleged violations of electoral rights in mass media and social networks. They mainly concern to accumulation of people in polling stations, malfunctioning of technical equipment, failure to stream the electoral process online, furnishing of polling stations, voting bribes, as well as to issues related to organization and conduct of elections.

3. The Human Rights Defender’s Office pays special attention to information on hindering of work of journalists and observer.

Particularly, all data containing crime elements, including information on violence against the observer V. Gaspari, interference in the activities of journalists of armtimes.com, azatutyun.am, hraparak.am T. Khachatryan, S. Gabrielyan and S. Adamyan, will be sent to the criminal prosecution bodies.

4. The incident at the pre-election headquarter of the mayoral candidate from the "Republican" party with participation of Zaruhi Postanjyan, a member of the Parliament and mayoral candidate from the "Erkir Tsirani" party has been investigated in details by the Human Rights Defender's Office. All materials related to the police officers’ actions were collected and sent to the Police with a request to start a relevant proceeding. A written request regarding the incident was sent to the Prosecutor General’s Office as well.