Because of the approaches used to determine the state borders of the Republic of Armenia in Nrnadzor, Syunik, villagers have been deprived of some gardens and arable land 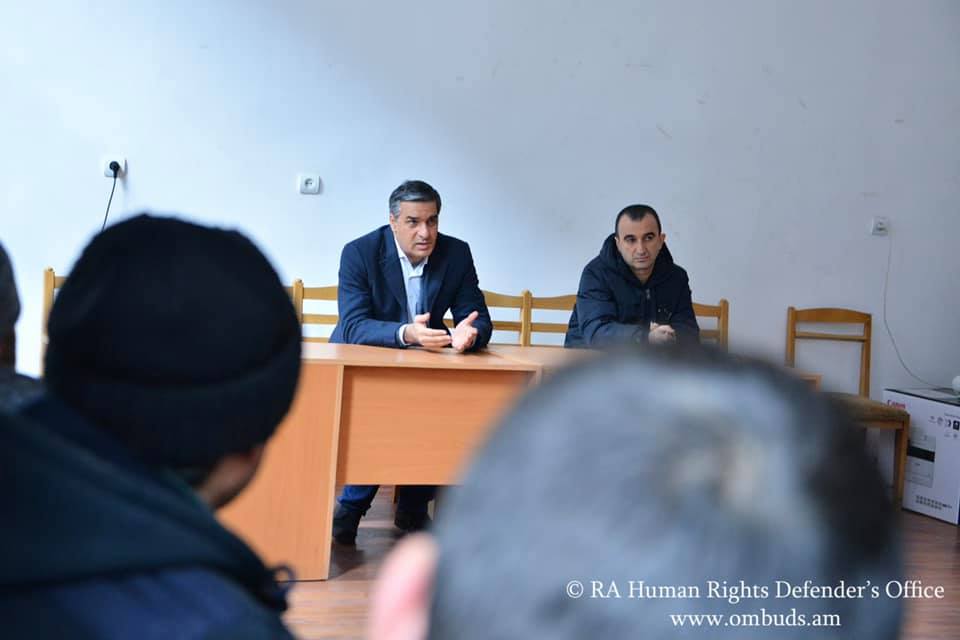 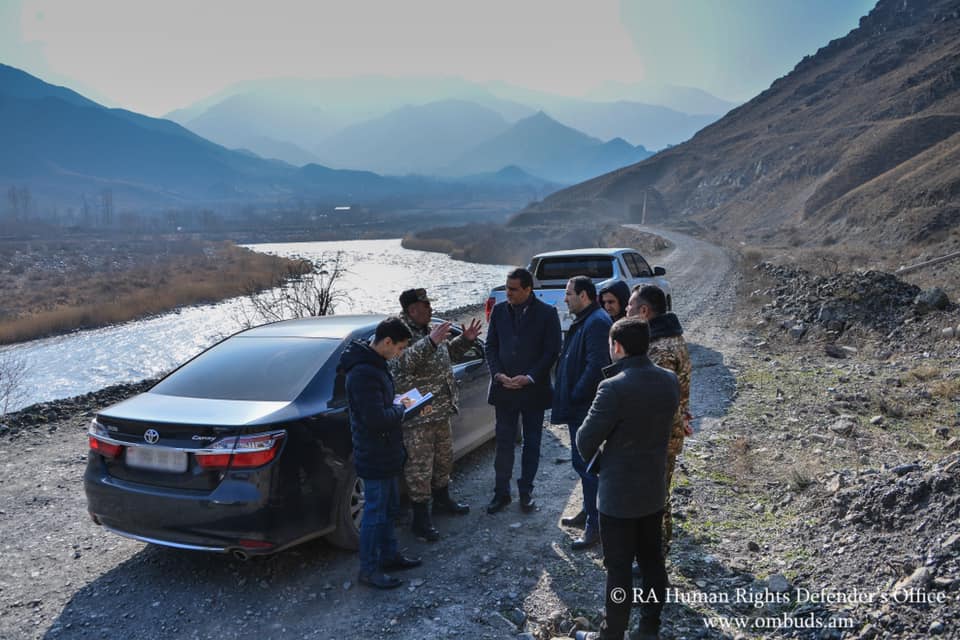 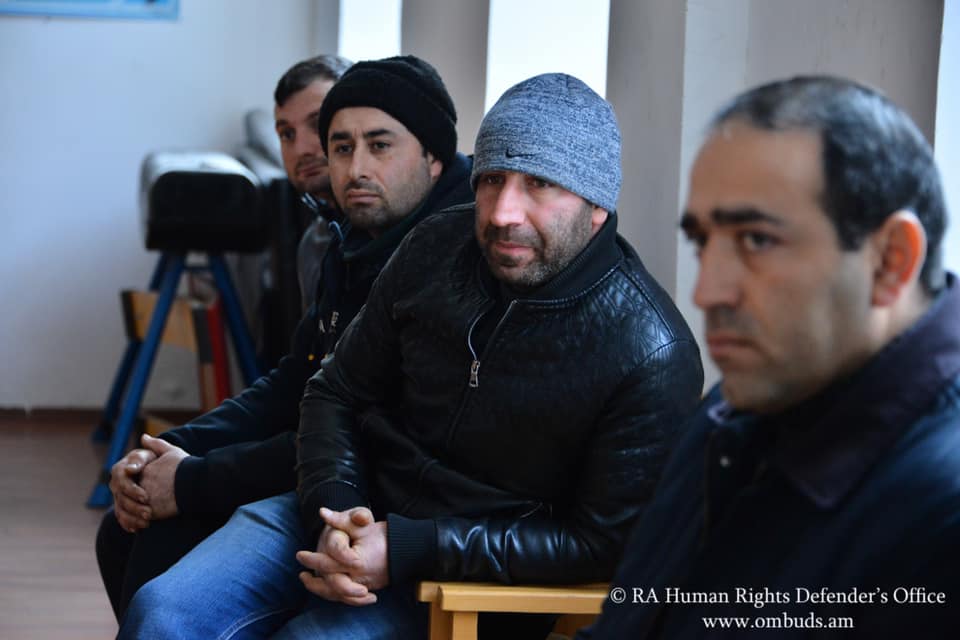 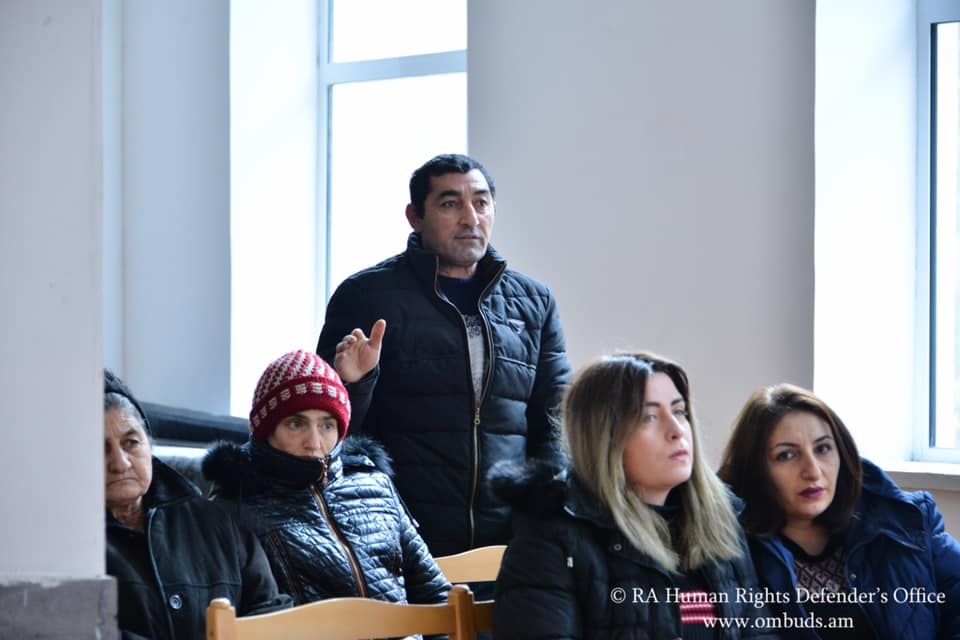 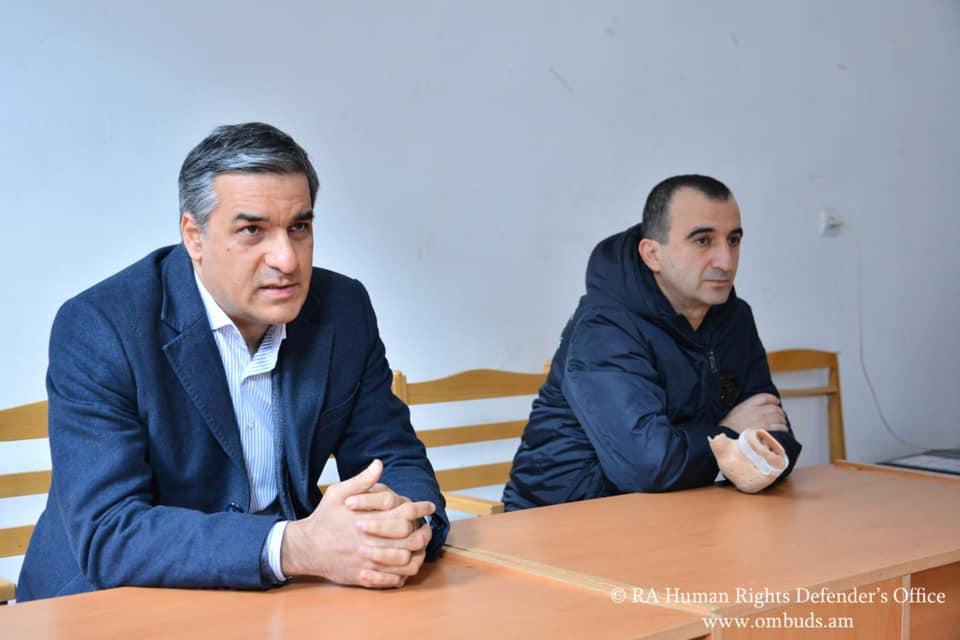 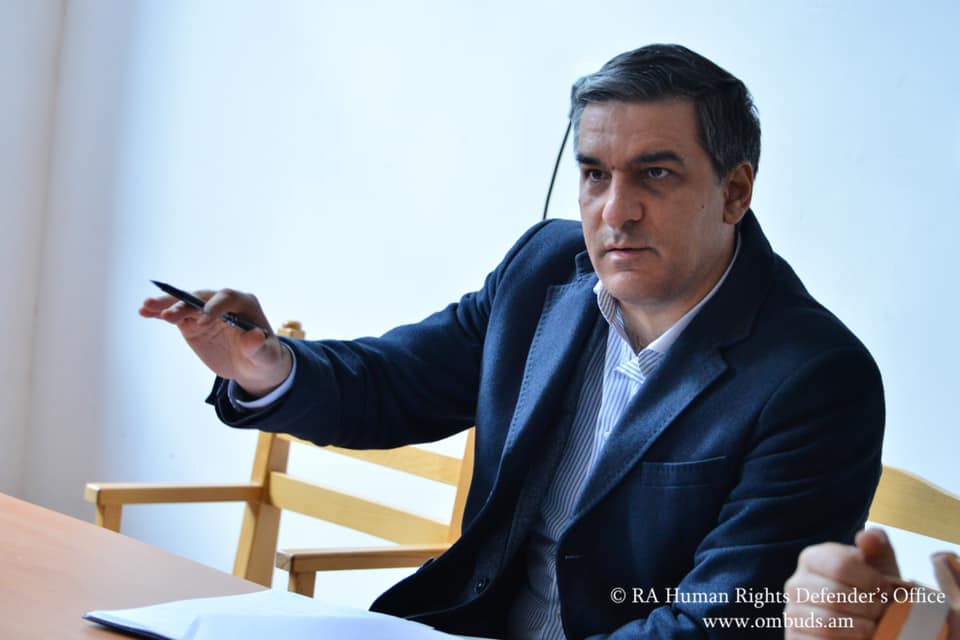 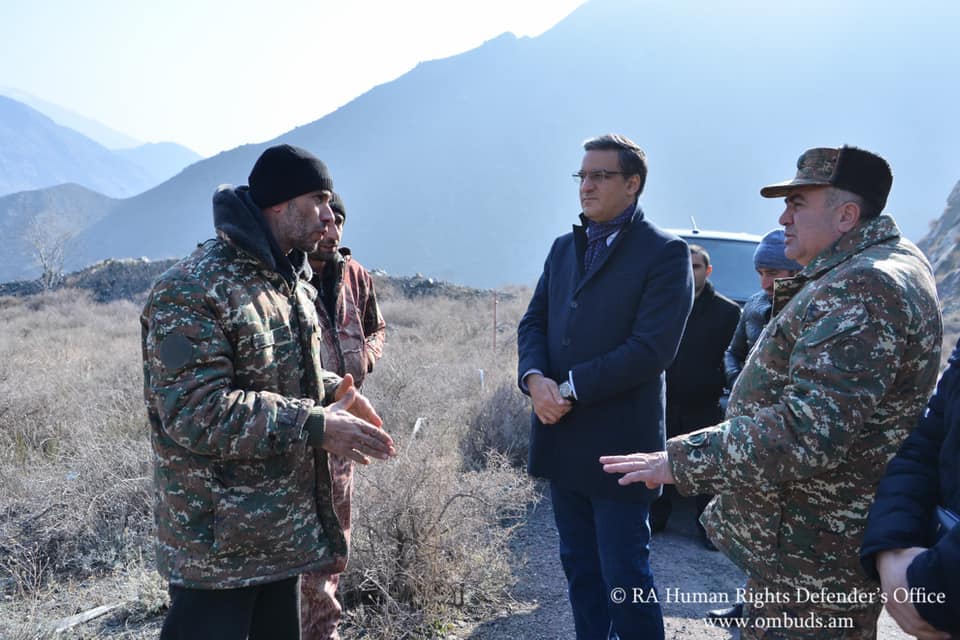 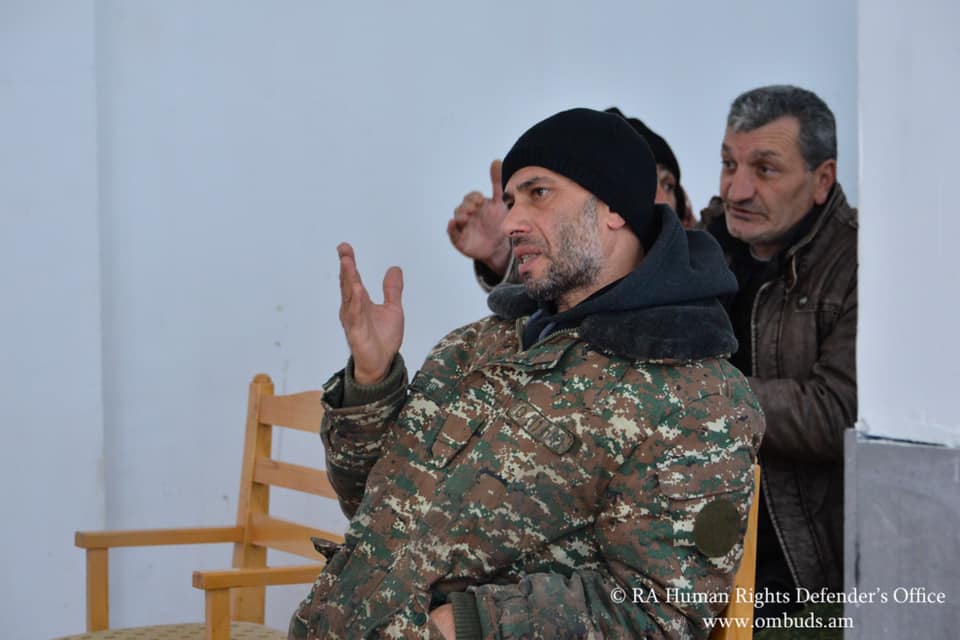 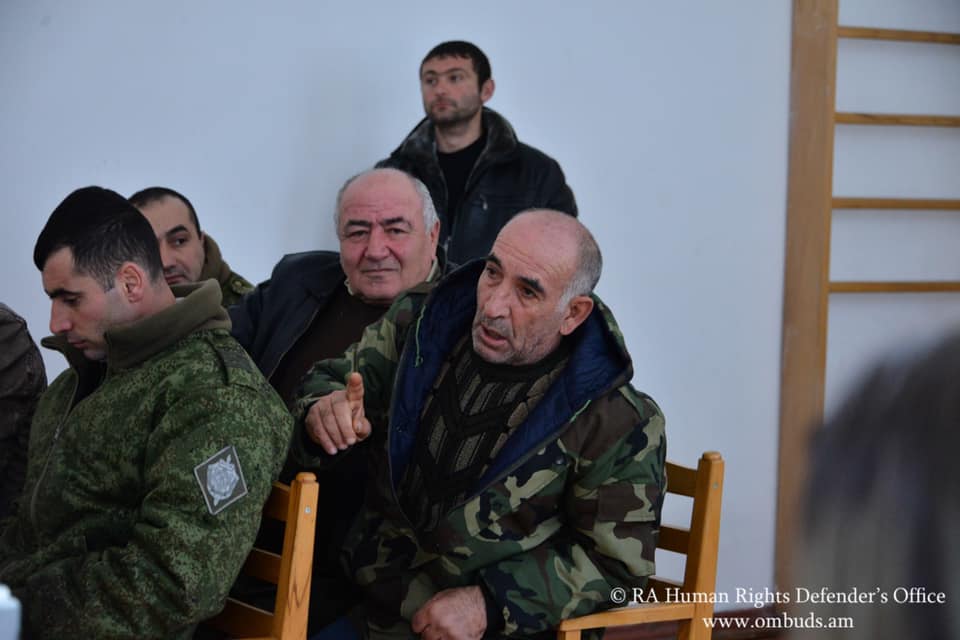 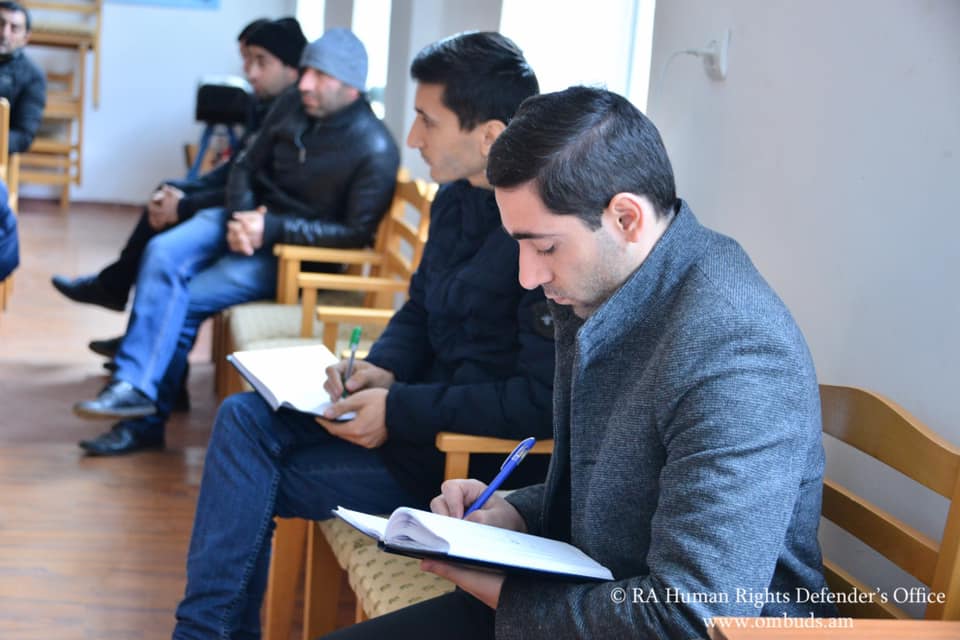 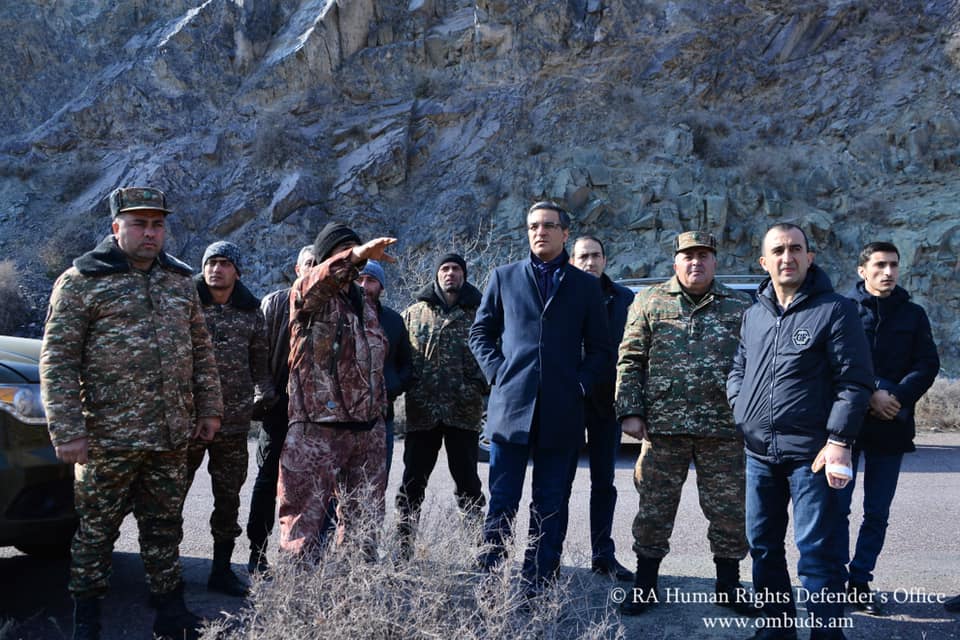 Our visits to Meghri and Nrnadzor continued today.

During the discussions in Nrnadzor, it turned out that the residents could not use almost 200 hectares of agricultural land in the village due to a number of administrative and judicial processes. The Human Rights Defender's Office will take the necessary measures in this regard. Moreover, according to both the Mayor of Meghri and the residents of Nrnadzor, this issue has become very urgent after the end of the wartime military hostilities.

As a result of the Human Rights Defender's meetings with the residents of Nrnadzor, discussions with community bodies and field studies, it was revealed that due to the approaches used to determine the state borders of the Republic of Armenia (RA), there are lands in the village after the war (for example, for private or economic purposes) which the residents of the region have been deprived of the opportunity of their use, and which are of foremost necessity to provide for and to sustain their livelihood.

Investigations by the Human Rights Defender's Office have also revealed that threats to the right to life and safety of border residents, their physical and mental inviolability, and other vital rights guaranteed by the RA Constitution, have already been violated.

The Armenian authorities should make these issues directly related to the determination of the state borders of the Republic of Armenia a priority issue in order to ensure the unimpeded implementation of the rights of the border settlements of our country, and in this case, specifically as it relates to the residents of Nrnadzor. It is unacceptable that at present there are no direct communications between the public administration bodies of the Republic of Armenia and the referenced issues of the villagers.

For example, what should a person do if he has a certificate of state registration of land ownership, but because the Azerbaijani military directly targets him, the use of the land will endanger his life and his mental health, or that of his family member, or that the use of such land has become impossible?

Moreover, these references are to such lands, for which the certificates confirming the state registration of rights, including property rights, were issued either by Soviet Armenia or by the competent bodies of different periods of the Independent Republic of Armenia (Cadastre Committee, etc.).

During today's visit, important discussions took place with the Mayor of Meghri, as well as with the personnel of the RA Armed Forces who are carrying out their selfless heroic service.

During today's visits, the Human Rights Defender's Office also obtained facts necessary for the protection of human rights in specific situations, which in connection with, separate summaries will be made and the necessary measures will be taken.