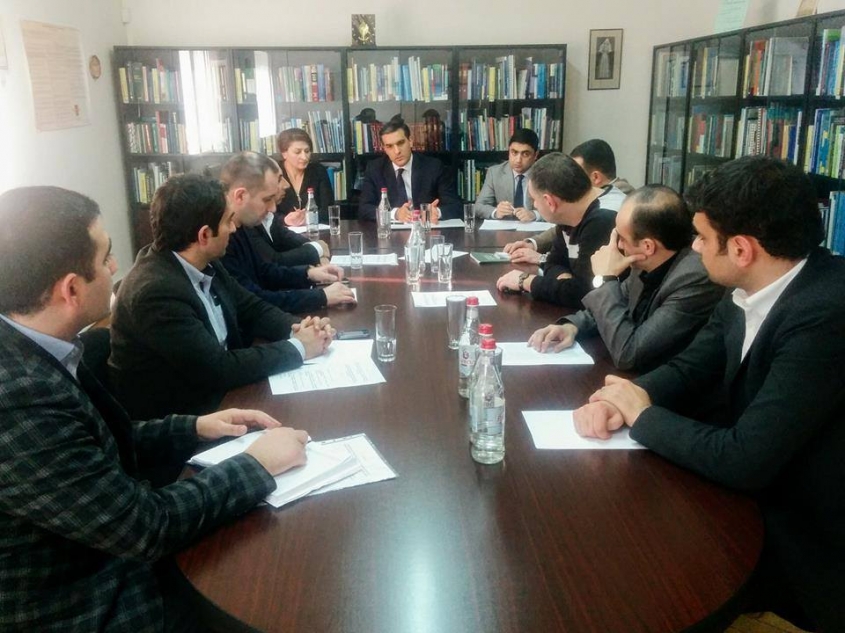 On 2 March, 2017 a regular session of the Expert Council on Military Personnel Rights Issues adjunct to the Human Rights Defender has been held. Alik Avetisyan, Chief of the Center for Human Rights and Integrity Building of the Ministry of Defense, also attended the session.

Members of the Council have presented their proposals regarding the form of the notices given to conscripts, the transparency of the medical commission’s activities during the conscription period, psychological preparation of pre-conscripts in secondary schools, their personal cases, as well as military record books and procedure of their filling.

During the session, other questions related to the rights of military personnel were also discussed.