Until the end of the State of Emergency, electricity, gas and water supplies will not be suspended due to non-payment: Complaints addressed to the Human Rights Defender received positive solution 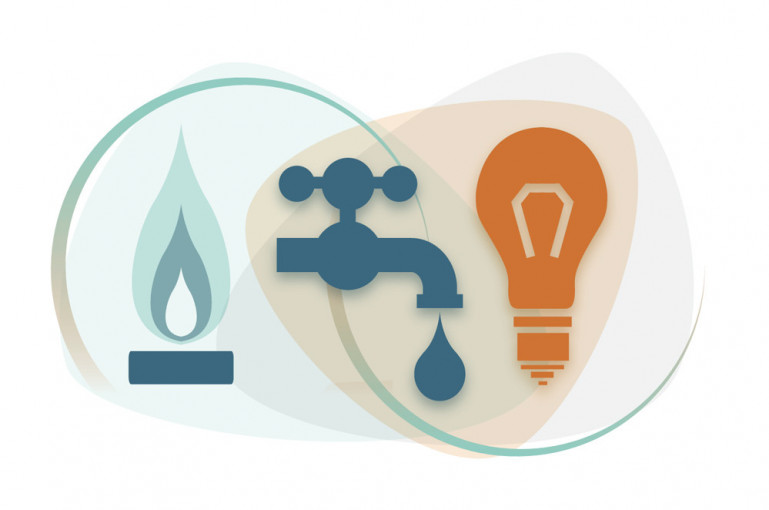 In the last few days, the Human Rights Defender of Armenia received complaints from citizens that they are not able to pay for utilities due to the State of Emergency restrictions.

In particular, some citizens stated that they are isolated and because of impossibility to work, they do not have sufficient means for making payments, while others claimed that their water, electricity and gas supplies are suspended due to non-payment.

Yesterday morning, the Human Rights Defender discussed the issue with the President of the Public Services Regulatory Commission of Armenia. Subsequently, the issue was raised also in written procedure upon the mutual agreement.

In the framework of cooperation between the Defender’s Office and the Public Services Regulatory Commission of Armenia, the data of the applicants was provided to the Commission for a rapid solution of the problem. As a result, some of the applicants' utility supplies were not suspended and those that had been already suspended were restored.

Until the end of the State of Emergency, the Commission has recognized the situation as a force majeure obstructing citizens from paying for electricity, natural gas and drinking water services.

Within the framework of this legal solution, in case of non-payment of electricity, natural gas and drinking water services, they will not be suspended.

It should be noted that the aforementioned does not exempt citizens from the obligation to pay for the above-named services.