The Defender submitted a request to the Special Investigation Service regarding the cases of D. Sanasaryan and V.k Shushanyan 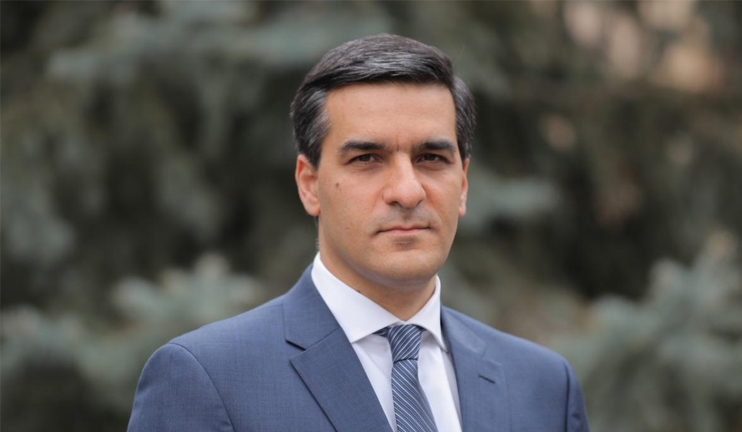 All the information and reports on police abuse and ill-treatment of citizens have been subjected to detailed investigation by the Human Rights Defender. The publications on mass media have also been investigated.

Written requests regarding investigation on received calls and detention of citizens without grounds have been sent to the RA Police.

Letters on all the reports and publications containing apparent signs of a crime under the Criminal Code were sent to the Special Investigation Service of the Republic of Armenia with a view of resolving the issue of initiating a procedure established by the Criminal Procedure Code. Among those reports are the reports of David Sanasaryan, Vaginak Shushanyan and other citizens.